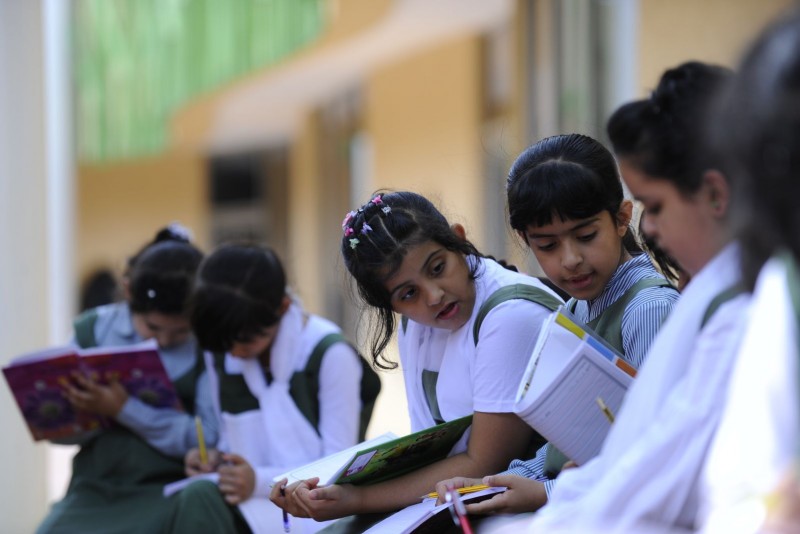 A ban on interviewing children applying for places in kindergarten has come into effect in Abu Dhabi.  Parents in the capital had become increasingly concerned at the onerous requirements which have become commonplace for four year old children.

After much discussion of the issue, particularly in the Arabic daily media the regulator Abu Dhabi Education Council (ADEC) announced the ban this week. It will come into effect for the coming academic year.

Hamad Al Dhaheri, executive director for private education at Abu Dhabi Education Council said access to education was a guaranteed right regardless of creed, ethnicity, nationality or language. He urged all parents who have been subjected to interview requests to contact ADEC who will look into the matter.

“Communication with parents is very important for us. Without this communication it would not be possible for the private education department at the council to know of such practices, which we do not accept,” he said.

Reports have appeared over the past few months indicating that parents have been 'hot-housing' their four year olds trying to ensure that they can identify numbers, colours and shapes as well as coaching them in vocabulary and spelling.