The latest of several schools that have closed over the past two years, ISAS will close its doors at the end of the current academic year.
International School of Arts & Sciences to Close
By Lyn Soppelsa 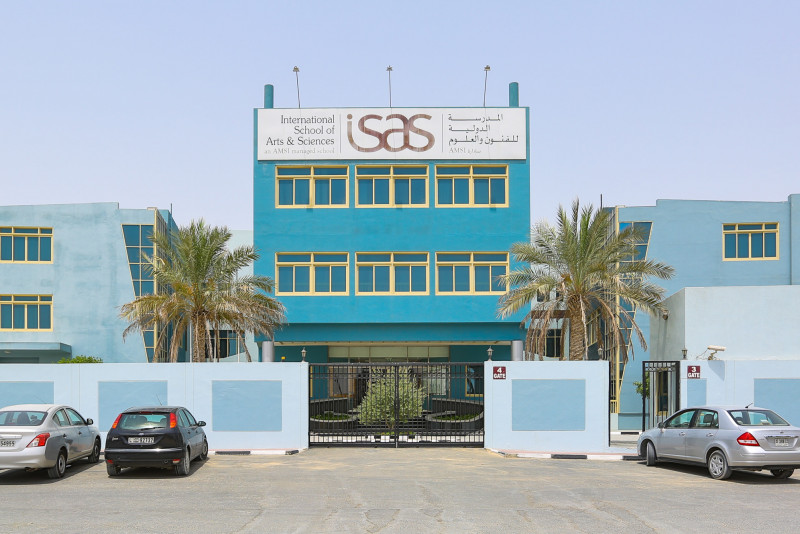 Al Warqa'a-based International School of Arts & Sciences is to close at the end of the current academic year. Established in 2007, the school offers a US curriculum education following the US Common Core standards of Massachusetts State – one of the most highly regarded state curricula.

The school is managed by AMSI – which also operates the three Al Mawakeb Schools, at Al Barsha,  Al Garhoud and most recently opened Al Khawaneej in Dubai, and the Al Khoura International School in Lebanon. The Group claims to have educated over 7,000 graduates and 250,000 students in its 35 year existence.

In an email from the Director of Learning following a parent inquiry to the school, she advised that

“We regretfully inform you that ISAS will shut down permanently by the end of this academic year. However, we advise you to check our sister schools, Al Mawakeb schools, that offer the same curriculum as ISAS.”

At the time of its last KHDA inspection, just over a year ago, ISAS was rated Good for the fourth year in a row. However, with only just over 540 students in a KG to Grade 12 school, it would seem that student numbers have probably driven the decision to close. A third of students are Emirati, whilst the highest overall proportion are Arab nationals according to the KHDA report. At that time, the school also employed some 60+, mainly Lebanese, teachers.

ISAS is one of fourteen US curriculum schools to have achieved a Good DSIB inspection rating – including its sister Al Mawakeb schools - so there is evidently considerable competition within this market. Only two US curriculum schools have achieved higher ratings – these being Univeral American School, rated Very Good, and GEMS Dubai American Academy rated Outstanding.