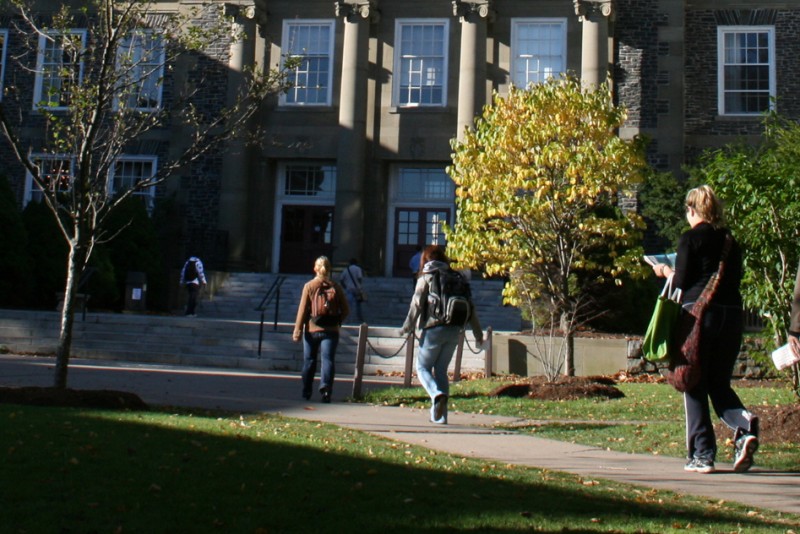 Officials from the International Baccalaureate Organisation (IBO) signed an agreement last week with the Abu Dhabi Education Council (ADEC) which will further enhance the growing popularity of the qualification in the emirate, according to both parties.

“The aim of the agreement is to allow new schools to be licensed by ADEC as IB schools, with the IBO appointing support staff for educators so that the school can be formally authorised by them once they meet all IBO standards,” said Hamad Al Daheri, executive director of the private schools and quality assurance sector at ADEC.

There are currently 31 schools operating an IB curriculum in the UAE with ten of these based in the capital.  The curriculum's growing popularity is demonstrated by the fact that just 11 IB schools were running in 2008.

“We have seen growing interest in the curriculum, which not only focuses on critical thinking and research but also on educating pupils about their own culture within a global context,” said Adrien Kearney, IBO regional director for Africa, Europe and the Middle East.

Speaking to local media IBO officials said that more and more pupils, especially Emiratis, are enrolling in the programme.