Applications to UK universities are soaring, driven by increasing interest from international students - in particular from Hong Kong and China - with the number of applications for places rising for the first time in three years.
UK University Growth Fuelled by HK, China
By David Westley 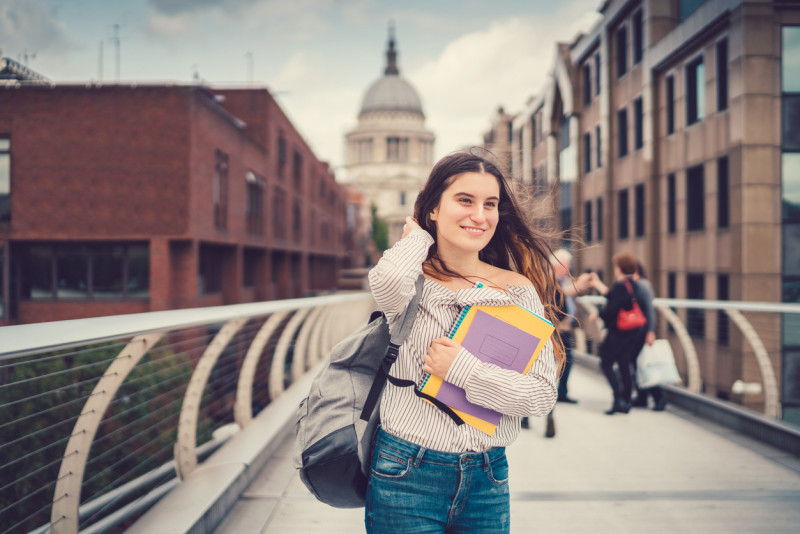 Despite predictions to the contrary following the UK's decision to leave the European Union, university applications to its universities are soaring, driven by increasing interest from international students - in particular from HK and China.

Data supplied by the UK's university admissions service, UCAS, show that 561,420 people have applied to start a course this autumn, the first increase since 2016. The rise is driven by to a record 63,690 students from outside the European Union (EU) applying to UK institutions, an increase of 9 per cent compared to last year.

The figures show that rather than being put off by Brexit, international students are eyeing a bargain and an increasingly favourable Return on Investment: UK universities not only perform very well in global league tables, but the recent fall in the value of the pound has made studying in the UK considerably cheaper.

Clare Marchant, UCAS chief executive, said: "In this time of uncertainty, it's welcome news to see more EU and international students wanting to come and study in the UK."

Last year there were also more than 100,000 postgraduate students from China and Hong Kong at British universities, out of nearly 350,000 full-time postgraduates.

The number of applicants from the European Union increased by one per cent, however the number of British applicants has dropped by one per cent, from 457,070 last year to 453,840 this year.  The proportion of school leavers applying to university has increased, however. In England 38.8 per cent of the 18-year-old population applied, a 1.4 percentage point increase on the application rate at this time in 2018.