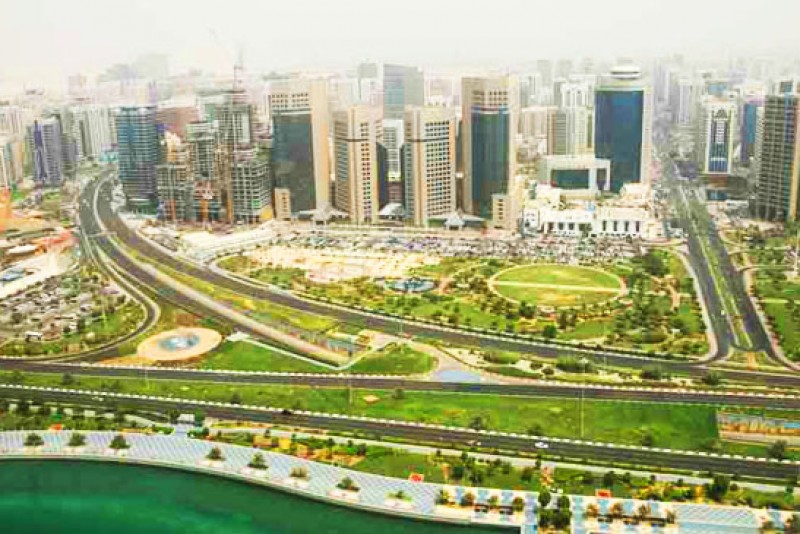 Indian parents seeking to send their children to Indian curriculum school are facing a crisis in the capital according to a report in UAE daily, The National, as a lack of school spaces means only the lucky few are gaining admission, with other parents forced to assess whether to send their children back to their home country.

Indian schools in the capital are on average receiving more than three times as many applications as they have places.

4,500 parents attended a draw for one of 75 places in the KG section at Abu Dhabi Indian School.

The Indian Islahi Islamic School received about 300 applications for 75 places in junior schools.

Model School in Abu Dhabi received more than 2,300 applications for the 600 places they advertised.

Private International English School (Bhavans Abu Dhabi) said they received more than 1,000 registrations for 200 seats in KG. According to XPress newspaper, the school has requested that authorities allow it a second shift so it can accommodate another 75 to 100 students in KG.

Investors had been expected to pick up the slack in demand, but so far focus has been on American and European schools, with simple economics the inhibitor. According to a principal speaking off the record:

"It seems more feasible to start an American or UK curriculum school that can cost [charge] more and attract non-Indian expatriates too."

BR Shetty's Bright Riders School is the only new school to open in time for the new academic year. However registration for KG and Grade 1 closed in advance because of overwhelming demand.

The education crunch in Abu Dhabi has been exacerbated by a ban on villa based schools by regulator, Abu Dhabi Education Council (Adec). Adec has also restricted classroom sizes to a maximum 25 pupils in lower grades and 30 in middle and high-school sections.

Schools that try to mop up excess demand for places by going over these limits face hefty fines.

This month ADEC announced a massive overhaul of the regulations governing the operation of private schools in Abu Dhabi with changes are being introduced in stages over the coming three years. 52 regulations that will be enforced this year include tougher child protection measures, school licensing procedures and health and safety standards.

One of the aims of the new legislation is to make Abu Dhabi a more attractive destination for investment into education. For many Indian families in the capital however, the new regulations may come just a little too late.

There are fewer than 30 Indian schools in the capital, and most of them are already full.