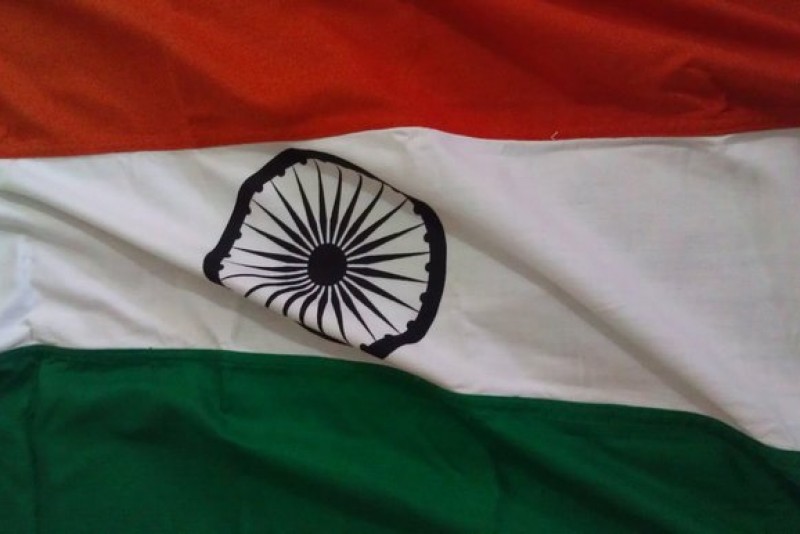 The Council for Indian School Certificate Examinations (CISCE) has announced it will be 'revamping' the curriculum for the 2017/18 academic year.

According to Gulf News, the Indian Certificate for Secondary Examination curriculum will be updated for classes Kindergarten (KG) through to grade 8.

Gerry Arathoon, chief executive and secretary of the CISCE, said:

"This is the first time the council is undertaking to develop and frame the curriculum for pre-primary to class VIII ... to ensure its learners are future ready and equipped with 21st century adaptive skills which will be applicable from the next academic year.”

According to the Gulf News, “the CISCE board seems to have been a victim of systematic rumour mongering about its curriculum being phased out due to its outdated content and teaching style, creating fears in the minds of parents.”

In an attempt to counter the rumours, in November 2015 the CISCE board was forced to issue a public notice to quell the fears of anxious parents.

It read, “CISCE, New Delhi, is a premier national examination board of India and the public examinations conducted by it have the authority and legal sanctity of Parliament in terms of Section 2(s) of the Delhi School Education Act, 1973. The certificates awarded by the council have been recognised and accepted nationally and internationally by the boards, colleges, universities and other educational institutions for higher education.”

“The Ministry of Human Resources Development, Government of India, has also acknowledged the council to be a premier national examination board. There are two members nominated by the Government of India, a representative of the Association of Indian Universities (AIU) and nominees/representatives from all States of the country, where there are council-affiliated schools, apart from other members in the General Body of the council,” it went on to say.

The move is not the first adaption to the CISCE curriculum either. In 2015, the board modified its Grade 12 ISC examination curriculum bringing it significantly closer in style to the CBSE exam, (70 percent theory and 30 percent practical).

The UAE only has five schools which follow the ICSE curriculum; (Delhi Public School Academy, Gems Modern Academy, The Ambassador School, The Ambassador Kindergarten and JSS International School) in total constituting over 6,000 students.