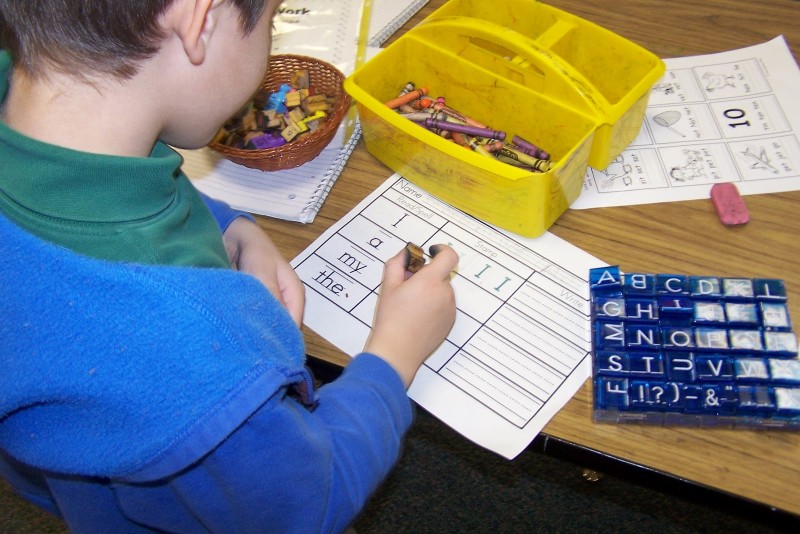 The ongoing confusion surrounding the age at which children can admitted to kindergarten has forced many Indian schools in the northern emirates to raise the issue with the Indian consulate in Dubai, according to local media.

With the new school year set to begin in April many Indian parents are worried that children who may be denied entry to KG1 will effectively lose a year's schooling.

Some schools in the northern emirates say they have been notified by the the Ministry of Education that four years is the new minimum age for admission to kindergarten. Indian schools in Sharjah, Ras Al Khaimah, Ajman, Umm Al Quwain and Fujairah will be affected by the new rules, while Dubai schools will continue to follow the older admission age for students.

The majority of Indian schools in the UAE open admissions in October but the new rules were sent to them in December. As a result the vast majority of  students had already been granted admission according to the older set of rules.