Lee Davies, the current headmaster of the school will move to another role within the group. His role is being taken by an experienced principal, who will start from September 2018.
New Head announced for Horizon International
By Veathika 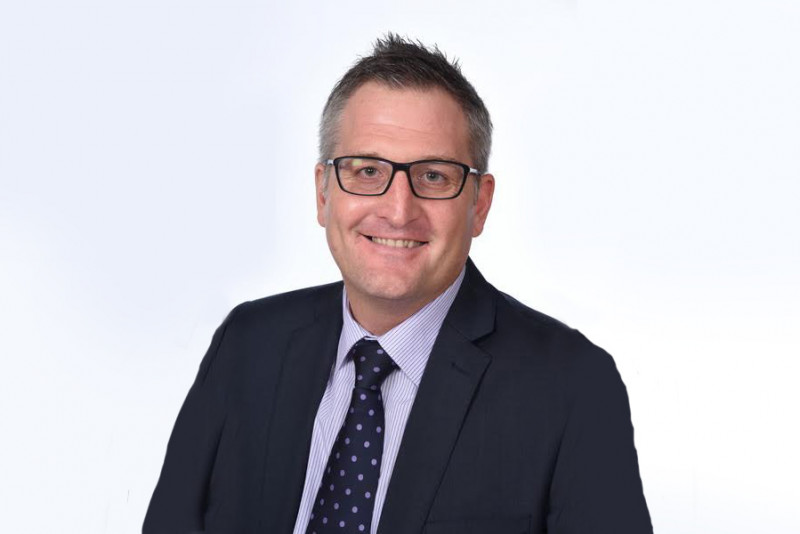 Horizon International School (HIS) will have a new headmaster starting in September 2018.

Darren Gale, who was the principal of Kings’ School Nad Al Sheba, will join the Jumeirah-based Horizon International School (HIS) for the new academic year.

The previous headmaster, Mr. Lee Davies, will be moving into a corporate role within the group.

"My last two years as a Headmaster, has been a great challenge and a highlight in my career.  The natural next step for me was to take on a corporate role, and I am staying with the group to help them build their vision of premium education at an affordable rate across the region," said Mr. Lee Davies.

The school retained its KHDA rating of Good this year and the report highlighted that leadership and management measure has improved to Very Good.

“Leaders know what the school does well and what is needed to bring about further improvements. However, not all recommendations from the previous inspection report have been sufficiently addressed, particularly with regard to Arabic.”

Mr. Gale who has had previously held positions at Aldar Academies in Abu Dhabi and at Jumeirah College prior to that, holds a degree in languages and linguistics from the University of Wolverhampton, and has nearly two decades of experience within global education.

“Following 12 years of experience in leadership roles in some of the most outstanding schools in the UAE, I am extremely proud to have been appointed as the principal of Horizon International School. This is a great opportunity to build on the achievements of one of Dubai’s most popular and well-established British schools, and to create a truly personalised, rich, and fulfilling learning experience for its students.”

Al Najah Education, the group that owns both HIS and Horizon English School (HES), in January announced that the much loved head teacher of HES, David Baldwin had resigned and would no longer be the principal for the 2018-19 academic year.

HIS restructured its fees for secondary school for the 2018-19 academic year.

Horizon International School is also planning an enhanced sporting programme for the 2018/19 academic year, and the introduction of personalised learning programmes for Mathematics, English and Science.