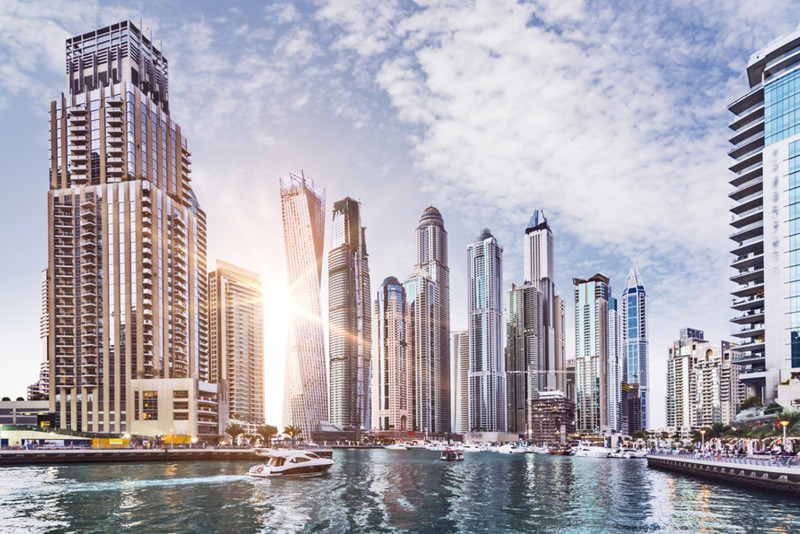 The programme was launched on Tuesday by His Highness Sheikh Mohammed bin Rashid Al Maktoum, Vice-President, Prime Minister of the UAE and Ruler of Dubai.

According to UAE newspaper, Khaleej Times, Sheikh Mohammed has ordered the KHDA to “lay down the required criteria and communication with school parents and students to take full advantage of this new initiative.”

Sheikh Mohammed told the press, "today, I noticed how the participating students are eager and interested in education.”

"I thought of providing this programme for distinguished students, as with them, we will have strong arms in the future, and with them we complete the progress of the country," he said.

Sheikh Mohammed told the press he will only accept the "best education" for Emirati students.

Once the project is officially launched it is believed that students will be placed in Dubai private schools rated Outstanding, Very Good and Good by the KHDA inspection teams.

Fifteen-year-old Emirati student, Fatima Al Kaabi, told the Khaleej Times, "Sheikh Mohammed always surprises me with such initiatives. But what I love about this one is that it targets school students, not university students."

Kaabi, a student currently attending Manor Hall International School in Al Ain, said she believed "the programme will provide a great opportunity for students and will encourage them to work harder to be recognised".

"To be offered the opportunity to go to one of the best schools in Dubai would be fantastic. Students will really do all they can to showcase their skills now," she said.