Healthy Options 'Off the Menu' For RAK Schools

Healthy Options 'Off the Menu' For RAK Schools
By James Mullan 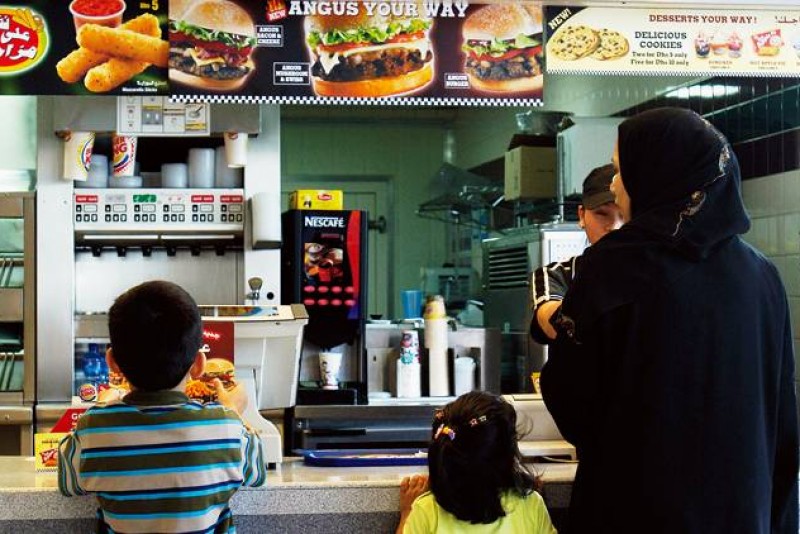 Chocolate croissants would not feature in the healthy snack recommendations of any nutritionist but health officials in Ras Al Khaimah have been suggesting them as options for children's meals, according to a study.

Researchers from New York's Columbia University have been looking at student diets in both public and private schools in the emirate and the results have just been published in the European Scientific Journal.

Among the eye-raising advice being given by health officials is the following:

- Teachers admitted that they were not good role models as they were 'too lazy to exercise'.

- Some parents who responded to the study believed that fat children do not grow tall.

- One school was forced to stop running a healthy eating campaign because parents objected to their children consuming fruit.

When the study team visited schools also they found “most children were consuming soda, crisps, chocolates and other sweets, while few were eating fruit and vegetables”.

One in three children in the UAE is overweight or obese and at risk of early diabetes and hypertension, according to a study published last year.  The authorities in the UAE recently launched an initiative with UNICEF to help address the issue.