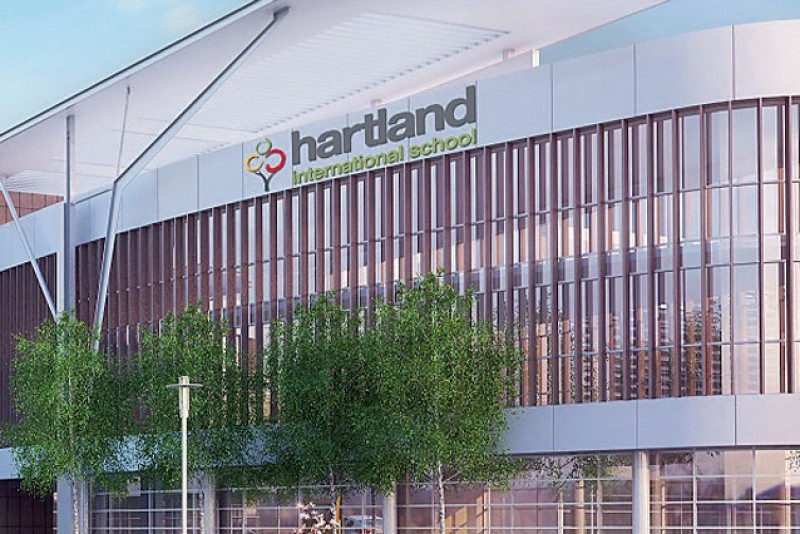 WhichSchoolAdvisor.com has learned that Hartland International School will imminently be losing two of its senior and founding staff members.

In a letter to parents issued on Saturday 9th April, the Board of Governors announced that Executive Director, Jenny Stephen and head of primary Melissa McBride will both be leaving the school at the end of the academic year.

According to sources, Hartland has already found an experienced replacement for Ms Stephen, a Senior VP with GEMs Education, and a former principal of one of its top-tier English curriculum schools who, according to her CV had "significantly improved examination results, enrolments, DSIB inspection outcomes, profitability and the public profile of the school" during her tenure. Prior to her work with GEMs Ms Stephen's replacement-to-be had been principal of a Grammar School in the United Kingdom. She had been the first female leader of the school.

The appointment remains subject to KHDA approval, however once confirmed, should go some way to address parental concerns, particularly those attracted by the ideas and prestige of Ms Stephen, who prior to her Hartland role had been Head of South Hampstead School, one of the top five independent day schools in the UK. The school is one of London’s most academic and high-achieving independent day schools for girls, and during her tenure it rose to the top of the UK league tables.

Stephen was initially appointed as a governor at Hartland but stepped into the role of executive director when the original founding head departed prior to the 2015 school launch.

Head of primary, Melissa McBride joined the Hartland team in 2014 and was instrumental in establishing the new school. Prior to joining Hartland, McBride was Founding headteacher at Wandsworth Preparatory School. In its first Ofsted inspection the non-selective independent school achieved an Outstanding rating.

The school was launched in September 2015 for children aged from 3 to 11, and plans to expand over the following years to include around 2,200 children up to the age of 18.