Half of UAE Parents Resorting to Private Tutors

Half of UAE Parents Resorting to Private Tutors
By WhichSchoolAdvisor.com 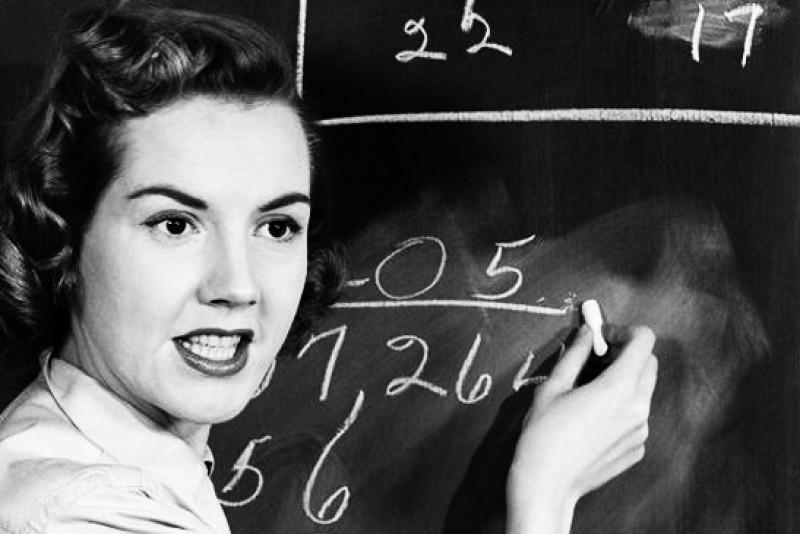 Nearly half of all parents in the emirate of Abu Dhabi who responded to an ongoing survey have reported that their children attend private lessons outside school, the Abu Dhabi Education Council (Adec).

If your company offers tutoring, add your services in the WSA classifieds section.

The results were obtained from a satisfaction survey that is currently being administered by the Adec to parents of children enrolled in both public and private schools. Of more than 40,000 parents who have participated so far, 47 per cent of them, representing more than 20,700 parents, said their children take private lessons in subjects such as maths, science, English and Arabic.

The survey is designed to gauge parents’ feedback on schools’ teaching and learning techniques, engagement in decision-making, significance of heritage within the curriculum, level of academic and career guidance provided, and other issues.

Some parents are spending 1,000 AED on private tutoring each week, with classes costing anywhere between 100 AED and 500 AED per hour, depending upon the tutor and subject.  Teachers also increase their rates during examination time.

Nearly 51 per cent of parents who responded to the Adec survey also said their children spent an hour or less each day on personal studying and homework, while 6 per cent of participants said they spend three hours or more.

The report echoes an earlier study in neighboring emirate Dubai which also stated one out of two families were resorting to private tutors.

Three reasons were cited - a failure of schools to provide tailored tuition for individual students, the increasing competition to get students into the best universities, and the low pay of teachers forcing them to look for additional earning opportunities.