Half of Sharjah's Private Schools Apply for Fee Increase 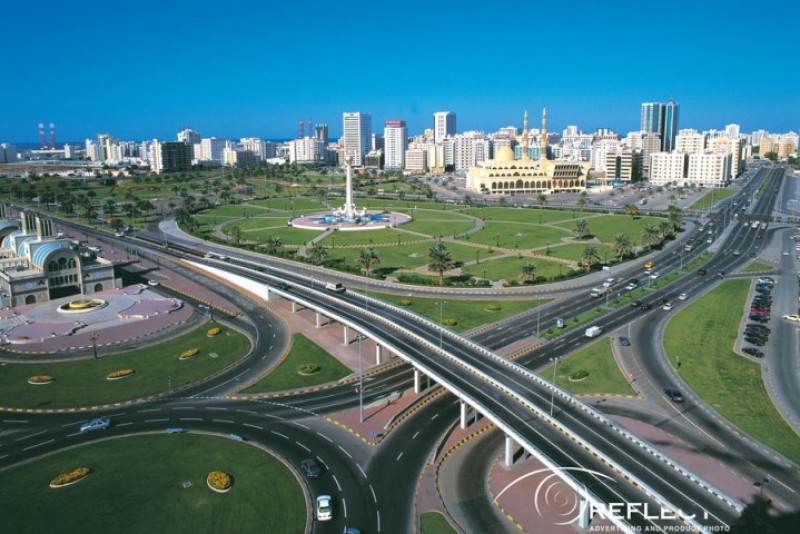 Half of Sharjah's private schools have applied for fee increases of up to 10 per cent, according to reports in local media.

The Sharjah Education Zone (SEZ) has received applications to raise fees from 43 private schools, said Mohammed Ismail Al Zarouni, the director of schools and institutes department at the authority.

Among the schools to have applied for an increase are 34 private or semi-private schools that follow the Ministry of Education's curriculum or the American, British or French curriculum, while nine follow the Indian curriculum.

According to SEZ a committee will evaluate the applications based on four conditions: the school infrastructure or buildings; the quality of education provided; the number of staff, both administrative and teaching; and finally the community service. Officials would not say which schools had asked for permission to increase fees until their requests had been assessed.