Class 12 CBSE results have been announced with girls once again performing better than the boys. In India Meghana Srivastava scored the highest exam results with a near perfect score...
UAE Girls Shine as CBSE Toppers Are Revealed
By Veathika 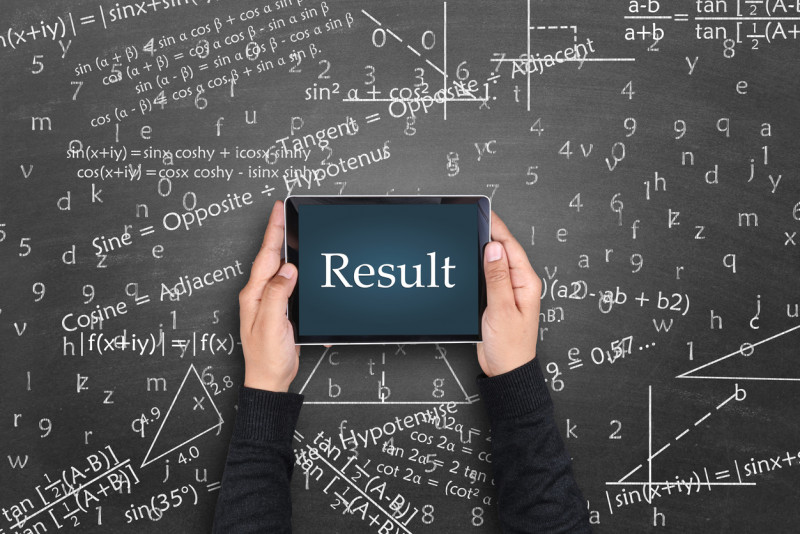 CBSE Class 12 exam results have been declared and students in the UAE have - as is something of a tradition now - have performed exceedingly well.

About 2.8 million students world wide took the CBSE exam this year, which was held between March to mid-April. 83.01% passed, up by almost a percent compared to last year. Meghana Srivastava, in India scored the highest with 499 marks out of 500.

No official topper list has been issued by CBSE for the Middle East, where 2700 students sat for the Class 12 exams this year. However, girls outperformed the boys.

There are three streams under which the students are assessed in CBSE – Science, Commerce and Humanities.

Raina Shah, from Indian High School (IHS) scored 97.4% in the Commerce stream, and according to her school, her mark is the highest Commerce result for the UAE.

The topper from data released so far in the Humanities stream, in the UAE, is Nabiha Siddiqui, who scored 96.4%. Nadia was part of a cohort from Dubai's Delhi Private School (DPS), which achieved an impressive school average of 86.2%.

Avelyn Kishore from GEMS Our Own English High School, scored 98.4% in the Science stream and is the current topper based on the results shared by Indian schools in the UAE so far.

As the school leaving exam, university admissions are based on these results. Most students who have applied to universities abroad, notably in Europe, would have received a conditional offer, which would become a firm offer based successful Class 12 results.

Students applying to Indian universities also need to give separate entrance exams depending on the college requirement.

Class 10 results, another significant CBSE examination that was taken by 8,400 students in the UAE are expected by middle of this week.

The Central Board of Secondary Education or CBSE, is the main curriculum in India, which is also followed in other countries with a strong Indian expat community, like the UAE.