The Cost Of Tertiary Education

The Cost Of Tertiary Education
By C Hoppe 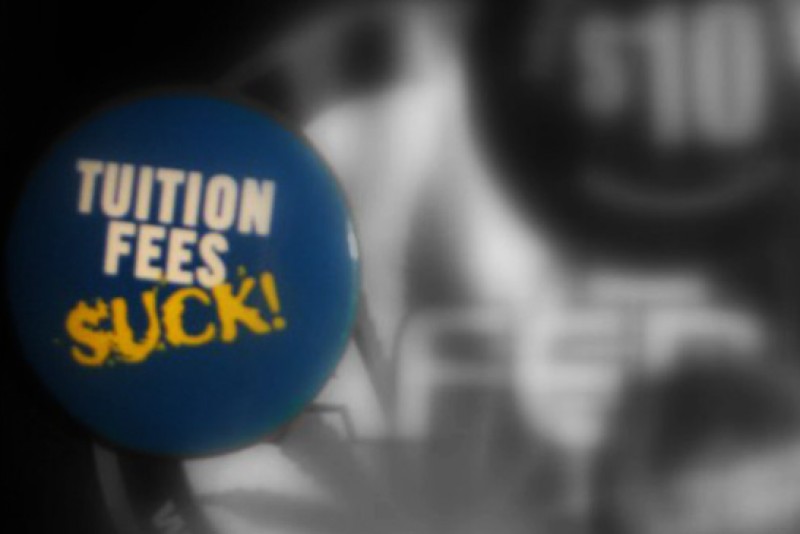 In Germany last week, it was announced that tertiary education would become free for all students, irrespective of their country of origin. According to Forbes, universities in all but one state were already fee free for both national and overseas students. However, last week, Lower Saxony the last remaining state to charge students fees, came into line and abolished costs - making Germany officially fee-free.

Interestingly, German fees were already some of the lowest in Europe before the drop, averaging around $650 per year. Dorothee Stapelfeldt, senator for science in Hamburg, said, “Tuition fees are socially unjust, they particularly discourage young people who do not have a traditional academic family background from taking up studies.”

Meanwhile in the UK, a growing body of academics appear to favour a move in the opposite direction. Last month, Professor AC Grayling, master of New College of the Humanities, Oxford argued that universities should be able to charge tuition fees of $30,000 a year for British students alone: the actual cost, he believes, of educating undergraduates at big name universities like Oxford and Cambridge.

In Australia, students continue to demonstrate against what they see as a forced and unjust deregulation in tuition fees which would see Australian students forking out a flat fee of $42,000 (USD) for a three year degree. The current standoff between politicians and students, looks unlikely to be resolved any time soon.

According to a recent HSBC report The Value of Education: Springboard for Success,the highest global tuition fees for overseas students are in Australia and Singapore where tuition costs are around $40,000 per year. The US came in third with students expected to pay a hefty $36,500 per year, while the UK ranked fourth at approximately $35,000.

India came in last in the rankings at a very affordable $5,642 per year, while Canada, a popular destination for many UAE residents costs perspective students approximately $30,000 in tuition fees.

Simon Williams, Group Head of Wealth Management, HSBC, said: “The key reasons to send children overseas are the acquisition of foreign languages, international experience, and independence. But an international education brings an extra dimension of complexity to planning, particularly financial planning. The majority of overseas education is privately funded by parents, and while the concept of a college fund is well established in the US, it is still the exception elsewhere.”

Affordable Tertiary Options
Norway has long been known for its low cost and often free tertiary education. However, overseas students should be aware of its exceedingly high cost of living.

Scotland offers affordable tertiary education for nationals and qualifying EU citizens, at only $3,000 per year. For those who do qualify, the Student Awards Agency for Scotland (SAAS) covers these costs, although, overseas students are expected to pay significantly more.