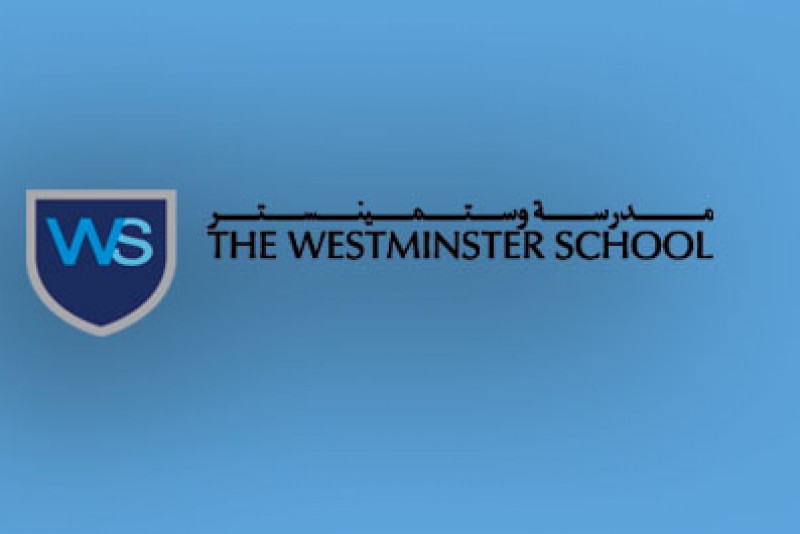 From June 2014 4,800 students could be without a school after private education provider GEMS stated it is to close Westminster School in Dubai.

In a letter to parents sent on Sunday 16th December 2012, GEMS said students currently attending the school would be given priority placement in other GEMS institutions. However, parents will not be able to find a GEMS school that offers the same education at the same cost.

“In recent times our ability to invest the resources required to produce the improvements needed, both educationally and in infrastructure, have been severely restricted because of the current fee structure,” GEMS executive director Dino Varkey said in a letter emailed to parents.

Westminster School is currently ranked Acceptable by the KHDA. It is one of the few schools in the group that has neither been ranked Good or Outstanding by Dubai's education regulator, and KHDA rules limit the amount a school can put up its fees depending upon its performance.

The group admitted the average increase in fees per student per year at The Westminster School had been AED167 (US$45).

The school charges basic tuition fees of up to AED10,200 per academic year for Grade 12 students.

GEMS Westminster School, Sharjah, a recent addition to the GEMS portfolio appealing to the same user base, currently charges almost 40% more - and that is for Grade 6 - the school charges 14,000 AED from Grades 1 through to 6. The Sharjah school is outside the KHDA's jurisdiction.

In the letter to parents, GEMS stated candidly: “We simply cannot offer a high quality education at this level that we see as our duty to provide. Indeed, salary increases during the same period have been at a level higher than any fee awards."