Ban Ki-moon has signed up to be the GEMS World Academy official Ambassador for its Model United Nations for the next three years. The deal gives GWA students the opportunity to gain valuable insights from the former world leader and diplomat.
GEMS Signs Ban Ki-moon for Model UN role
By David Westley 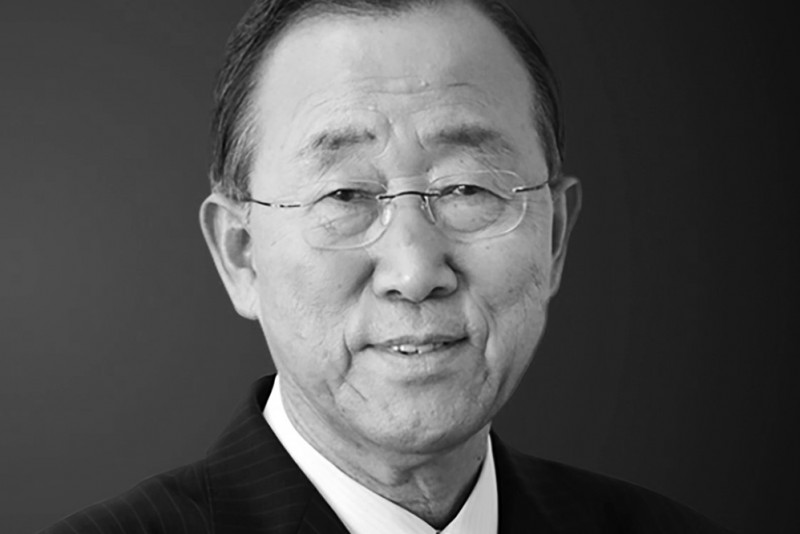 Ban Ki-moon, the former Secretary-General of the United Nations, has been appointed official Ambassador for the Model United Nations (MUN) at GEMS World Academy schools. The South Korean statesman will hold the position for the next three years.

The deal will, GEMS Education says in a release to the press, give students "the unprecedented opportunity to gain valuable insights from one of the world’s most admired leaders".

The Model United Nations (MUN) programme is a component of most internationally oriented schools. Students learn about diplomacy, international relations and the United Nations and is designed to develop students’ skills and shape their worldview. Ki-moon will be invited to open the GEMS World Academy MUN’s annual conference, where GEMS World Academy students participate in simulated sessions of the General Assembly or Security Council, and get advice on diplomacy skills and learn about key issues that impact the 21st century.

Ban Ki-moon, former Secretary-General of the United Nation, said: “It is critical that today’s youth take on responsibility for the world we live in from an early educational platform, and it is essential that educators empower students to talk about issues such as the environment and sustainability so that we can limit any adverse effects on our future generations. In partnering with GEMS Education we can reach a far-reaching audience to instil change for the betterment of humankind.”

Sunny Varkey, Founder and Chairman of GEMS Education, added: “Our students have an unrivalled learning opportunity to take notes from such an inspirational figure.

"They can develop a stronger understanding of diplomacy and gain a clearer worldview on current issues, helping them become truly global citizens.”