According to sources in the UK, UAE based education group GEMS Education looks set for an IPO sometime in 2018. Sources claim GEMS could raise as much as USD $5 billion.
GEMS Plans USD $5 billion London IPO For 2018
By C Hoppe 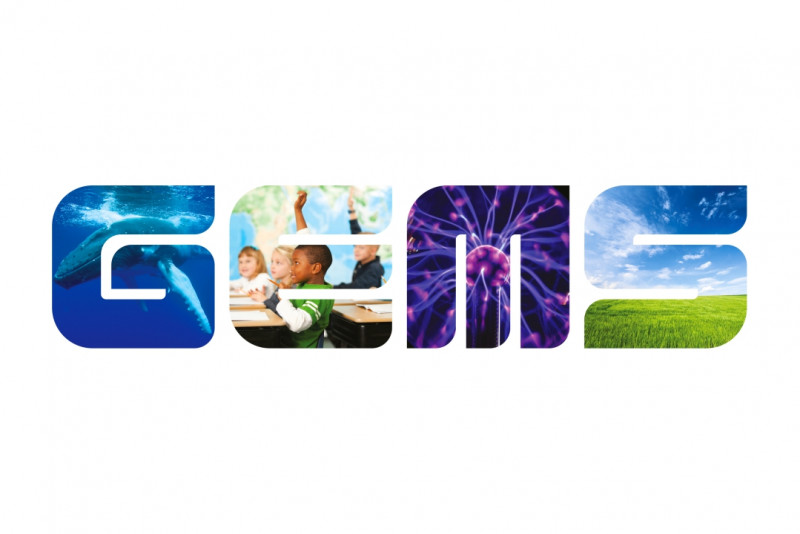 GEMS Education intends to pursue an initial public offering sometime in 2018 according to sources speaking to the UK financial newspaper, the Financial Times.

The education group has approached four well known investment banks for the offering according to sources close to the matter - Merrill Lynch, J.P. Morgan, Credit Suisse and Morgan Stanley.

Sources speaking to the paper say the IPO could value the company between $4.5 billion to $5 billion. Information on how many shares the company will release, or the flotation share price are not known.

According to its latest published results, the 2017 financial year has seen the company's revenues rise 17.3 percent-year-on-year to $926.2 million.

Adjusted earnings before interest, taxes, depreciation and amortisation grew by 22.9 percent to 261.6 million, compared to 212.8 million the prior year.

Revenue per student also grew to $8,079, a 6.6 percent year-on-year increase that was primarily driven by tuition fee increases, as well as more students in senior years where fees are higher.

In the period GEMS invested $318 million on new schools. The school group has been investing fairly constantly for the last three years. GEMS’ cumulative investment in schools and transport assets since 2014 has totaled over $1 billion. The company has 16 new schools to show for it.

GEMS Education is partly owned by Fajr Capital, Bahraini state investment fund Mumtalakat and US buyout group Blackstone. It was set up by two Indian teachers – KS Varkey and his wife Mariamma – after arriving in Dubai in 1959.

The banks declined to comment on the IPO. A representative for GEMS was not immediately available to comment.