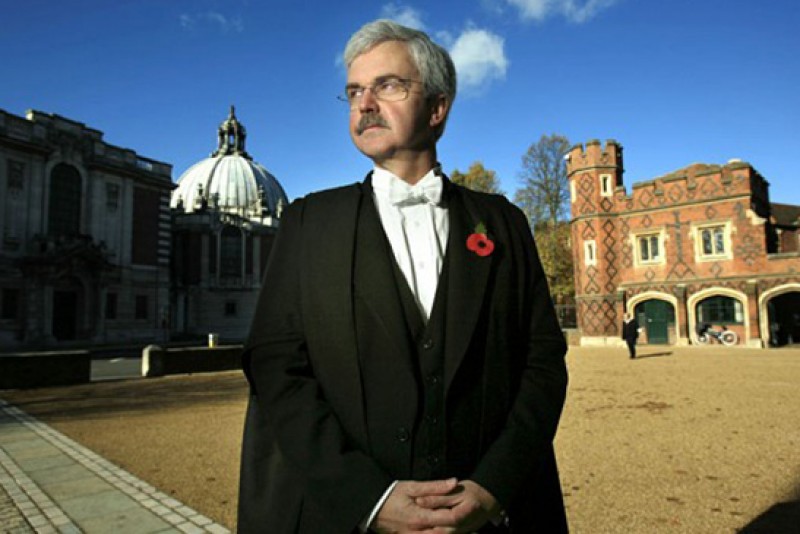 The headmaster of Eton College, Tony Little, is set to become chief education officer of GEMS Education schools next September, according to a BBC report.

Little will be leaving a school which has taught 19 UK prime ministers, including David Cameron, but be joining one of the fastest growing education providers in the world with schools not just in Dubai, but also in India, the US and the UK.

"I look forward to contributing to a pioneering education organisation that is leading innovation in schools throughout the developed and developing world," said Little.

GEMS chairman Sunny Varkey said he had recruited the Eton College headmaster to further the cause of "advancing high quality education across the world".

"Throughout his whole career, Tony has sought to provide the best possible education for a wide range of pupils, based on the potential of every child both inside and outside the classroom," said Varkey.

Speaking to the FT, Sir Michael Tomlinson, former head of the schools watchdog Ofsted, said it would give the Eton head a “bigger platform to work on” and enable him to put his “wide experience” to good use beyond just one school. “Let’s not beat about the bush . . . this is a major coup in recruiting someone of this calibre to run the Gems operation in those countries."

The Eton head may find he has to work more diplomatically - and less publicly - in the UAE. Little has not been afraid to criticise UK government education policies. In an article for the Radio Times, he wrote that Britain still had an “unimaginative exam system, little changed from Victorian times”, which obliged students to “sit alone at their desks in preparation for a world in which . . . they will need to work collaboratively”.

Dubai schools in general have lately been criticized for charging public school level fees, but delivering a largely state style education. Little's recruitment will no doubt help GEMS inject some public school know how where it chooses to do so. GEMS Education will no doubt also be hoping Little's appointment will be seen as an investment and commitment by it to the quality of education provision.

Little will according to the BBC report "be responsible for ensuring the quality of education across the global chain, with a particular emphasis on boarding schools".