The GEMS Education group has announced that GEMS Heritage Indian School will close at the end of this academic year.   The group has cited financial difficulties as a result of the COVID19 crisis as the reason for the decision.
This article is part of an editorial series on Covid-19 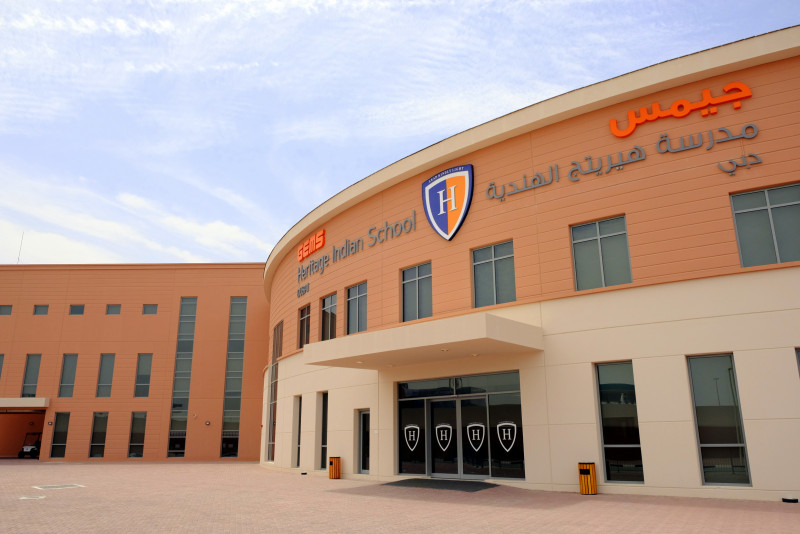 GEMS Heritage Indian School is to close at the end of the academic year (March 2021),  the GEMS Education group has announced.

The school, which opened four years ago, sent a letter to parents clarifying the reasons for the closure and offering students places at its sister schools.

Speaking to the Khaleej Times newspaper, Sir Christoper Stone, Global Chief Education Officer at GEMS Education had this to say,

"Our commitment is, and always has been, to deliver quality learning for all.  The disruption we face at GEMS Education, and the entire sector, face today is entirely unprecedented.  The reasons and pressures are many; and the truth is that it is incredibly difficult for anyone to predict every challenge we will face.

"The global pandemic has brought about a situation where we have had to carefully consider all options.  As a result we are now having to make some extremely difficult decisions that will enable us to protect and safeguard the learning of thousands of students withing our family, not just now, but well into the future.

"We wish to assure parents and students that GEMS Heritage Indian School will continue to operate as normal until the end of the academic year (March 2021).  To ensure minimal disruption for all families, our school and parent relations teams will work very closely with parents to arrange seamless transfers to alternative schools within our network."

Sir Christopher went on to say that students would be offered a choice of CBSE or International curriculum schools .

The school is the second to announce its closure in recent weeks.  Rising School in Nad Al Sheba also announced its closure this month, again giving the financial implications of the Covid19 crisis as the reason for the decision. Given size of the group GEMS itself has had to close very few schools schools, although had had to postpone or defer a larger number. In 2013 the education group announced it would close GEMS Westminster Dubai, only to later reverse the decision. In 2017 the school group merged GEMS Nations, at the time the most expensive school in the UAE, with Dubai American Academy. That same year it also closed its Sports Academy, located in Bradenton Prep, a school since renamed GEMS United.

GEMS Heritage itself was described as a unique CBSE school by its founding principal, Darryl Bloud, because of its strong arts and humanities offering, and sports facilities.

“You will not find another school with such an integrated approach to performing arts and sports. Both are integrated into the curriculum in the students’ timetable in the mornings. We play on the strengths and the interest of each child to choose what they want to be professionally trained in – say cricket or Kathak, the Indian classical dance. They then get specific training in that during their PE or drama lesson.”

The school's curriculum was described as "rich" by the KHDA in its first inspection report (and has been rated "Good" overall for two years in a row). The school is clearly liked by its parents: It currently has a WSA Parent Rating of 4.8 out of 5. Average school fees are approximately 18,000 AED across year groups, putting it at the mid- to premium end of CBSE schools.