GEMS Gets 2bn AED Financing for Growth Strategy
By WhichSchoolAdvisor.com 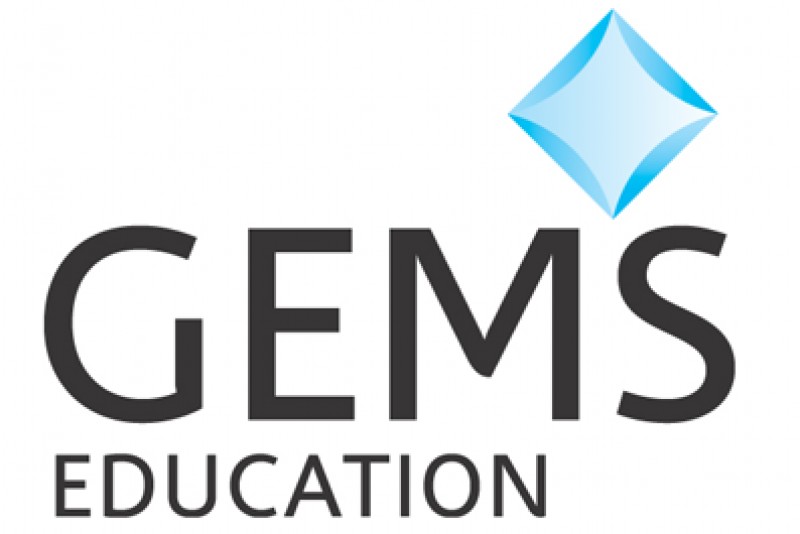 GEMS Education, which earlier this year announced plans to open 10 new schools in the Emirates offering 33,000 new places for students across Dubai, Abu Dhabi and Ras Al Khaimah over the next two years, has secured 2bn AED, or US $544 million, in financing from local banks to support its growth strategy.

Schools outlined by GEMS Education will be British, Indian, International Baccalaureate, American and dual curricula based. The education company will also establish a Leadership Academy and Teacher Training Centre in Dubai.

Sunny Varkey, founder and chairman of GEMS Education, said: “I would like to thank the local banks for their continued support [which]... is a strong endorsement of the strength and resilience of the education sector and the economy more broadly.”

The facility has a tenor of six years and has Islamic and conventional tranches.

In March a Bloomberg report, via UAE business site Arabian Business, reported GEMS Education was seeking to raise between $650m and $1bn to build 21 new schools, which would include expansion in the US and the UK. Earlier GEMS Education had said it wants to build schools in both Asia and Africa.