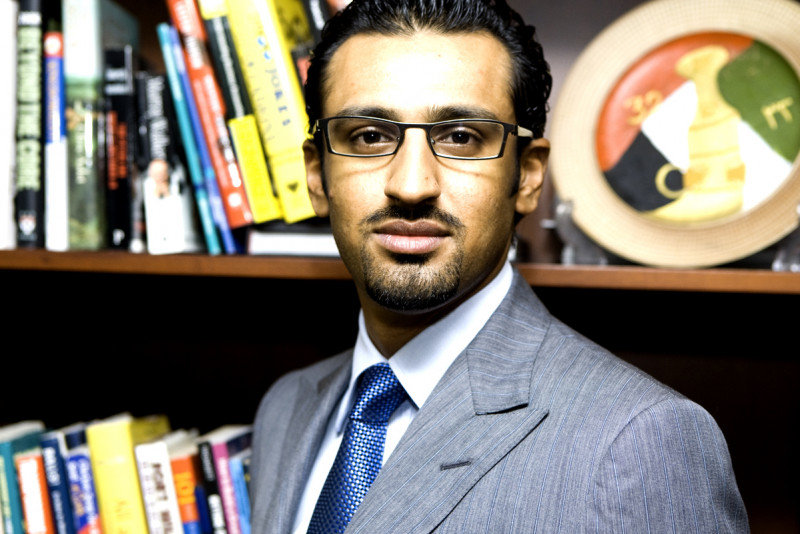 The rise in profit is due to an increase in student enrollment which was up 6.1 percent this year, according to the school group.

Dino Varkey, speaking to Dubai Eye, noted that in the same period Dubai population had grown only by 1.2%, "so clearly parents are choosing our schools".

In the interview the GEMS Education boss admitted there may actually be an oversupply in certain sectors of the education market, and that "some pretty heavy" discounting was now happening at some premium schools. He added that GEMS Education itself did not need to discount.

The GEMS Group, which remains in the top three largest International school groups in the world, has 88 schools across the Middle East, Africa, India, UK and the USA.

According to figures released by the school, GEMS Education reinvested $287.9 million in the same time period on schools.