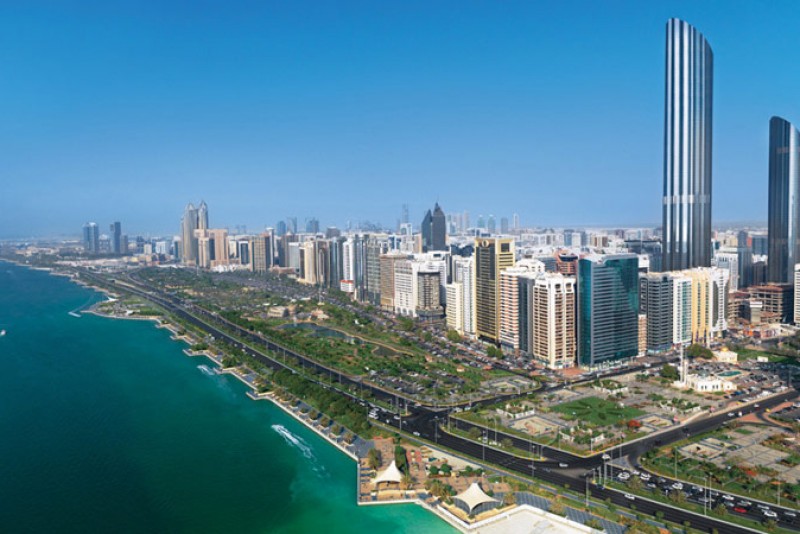 Located on 42nd Street in Baniyas West, the United Indian School is set to launch in April 2016 for students in KG 1 to year 10, before adding grades 11 and 12 at a later date.

The new purpose built three-story building will include technology, performing arts and sporting facilities. Initial capacity will be around 1,500 seats, however, GEMS hopes to expand this to 3,900 in the near future.

Talking to Arabian Business, principal  GEMS United Indian School George Mathew, said, “we are excited about the new school and know that we will be able to build upon the track record already created by GEMS CBSE schools in Abu Dhabi and the UAE."

"GEMS United Indian School will deliver an internationally comparable quality Indian education, and the innovative learning and teaching will empower our learners to achieve excellence.”

Abu Dhabi has seen increasing pressure for Indian curriculum seats since 2009 when ADEC's began the villa school closures. The final phase of closures came in July 2015 when the authority closed the remaining 8 villa schools much to the dismay of the city's parents. Since then, children have been taught in temporary buildings and expanded schools while several new purpose built Indian curriculum schools come on-line.

Two further Indian school branches are expected to open in 2016; the second branch of the Shining Star International School (expected capacity 2000 initially rising to 4,000) and a new branch of the Abu Dhabi Indian School.