GEMS Education has advised that its two National Schools, located in Al Barsha South will merge to a single site at the former Girls school in time for the start of the 2020-21 academic year.
This article is part of an editorial series on Covid-19 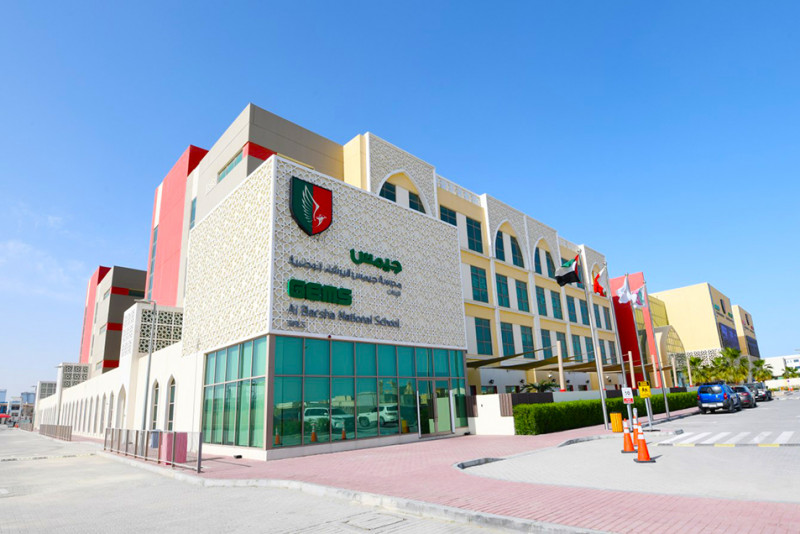 GEMS Education is merging its two National Schools, located in Al Barsha South, to a single site at the former Girls school in time for the start of the 2020-21 academic year.

The GEMS Al Barsha National School for Girls opened in September 2016, incorporating a mixed Primary section for both boys and girls, prior to the opening of the separate boys school one year later, in 2017.

Offering the UK curriculum, the schools were specifically aimed at Emirati and other Arabic and Moslem families, offering the English National Curriculum but with a strong focus on UAE culture and religion, and a dual language curriculum.

Located in the Al Barsha South area, they seemed well placed to attract families from the local area, despite the presence of the US curriculum American School of Creative Science, which was located close-by and offered an international curriculum with a focus on strong Islamic roots and teaching.  Coincidentally, this school has also closed its Al Barsha campus and relocated to that of its sister school, the International School of Creative Science at Nad Al Sheba.

GEMS Al Barsha National School for Girls' had attracted 626 students, of whom 446 were Emirati by the time of the second KHDA inspection in February 2020, but these were spread across almost the full set of year groups with the school currently open to Year 11, and due to open Year 12 in September.  With a teacher:student ratio of 1:9, class sizes are clearly on the small size.

The school was downgraded from Good to Acceptable on its second inspection. Whilst inspectors praised the dual language approach of the Girls school, achievement in most subjects was rated Acceptable (with the exception of the Foundation Stage where progress in English, Maths and Science was found to be Good). Attainment in English in the Primary section was found to be weak, as was attainment in Maths, English and Science in the Secondary school.  Equally concerning was the downgrading in progress in English in the Primary section, and in Maths and Science in the Secondary section from Good to Acceptable.

Positive aspects were students' personal and social development which were rated Good across the school, whilst students' understanding of Islamic values and awareness of Emirati and world cultures achieved a Very Good rating.  Inspectors praised the school for its "very inclusive ethos and increasingly effective provision for students of determination."

GEMS has not clarified the arrangements for the separation of the genders at the new school, but we would expect this to be from Year 6 onwards.

Hopefully the merger of the two schools will permit the most positive aspects of both to be brought back together under one roof. With the relocation of the American School of Creative Science to Nad Al Sheba, there is clearly an opportunity for the GEMS Al Barsha National School potentially to gain students from the local area, particularly as there are many local families still moving into housing in the surrounding communities.