'For Profit' or 'Not for Profit', That is the Question

Jebel Ali School's move from the 'not for profit' sector to the 'for profit' school community is bound to spark debate about the respective strengths and differences of each.
'For Profit' or 'Not for Profit', That is the Question
By James Mullan 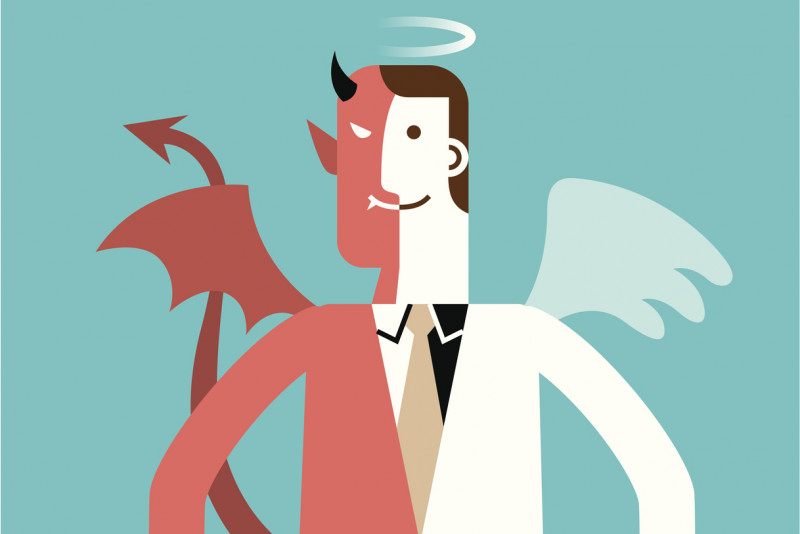 While news of the acquisition of Jebel Ali School by Taaleem will come as a shock to parents, staff and students, it won’t come as a surprise to many in the educational community.

The ‘sword of Damocles’ that has been hanging over JAS since its move to Damac Hills in 2016, namely the rental agreement with Emirates REIT, has remained a considerable weight. The legal decision in favour of the landlord in September 2021 was another key and distressingly public milestone.

The good news for parents, teachers and students is that there has been a resolution which appears to provide much needed security for the future of the school along with the promise of additional investment. There will, of course, be change, some of which will undoubtedly be disruptive. The biggest change is the move from a ‘not for profit’ school to a ‘for profit’ school.  So what does this actually mean and should it matter?

The not-for-profit school sector has been a fixture on the Dubai school scene for around fifty years. It’s not generally mentioned now but its development was primarily rooted in a specific and very recognizable Dubai need – making sure that talent stayed in the emirate.  If we take Jebel Ali Primary School as an example, there was a significant community living in Jebel Ali village in particular who worked nearby in the port.

Options for schooling were limited so it was relatively common practice for wives and children to relocate to their home country, mainly the UK at the time, while the husband remained. This didn’t make for an ideal domestic situation so the foundation of a school which allowed families to remain together seemed entirely sensible.

Not for profit schools enjoyed significant benefits – gifted land and assurance of their independence, for instance.  They were required under Royal charter to invest any funds made back into the school.  The not for profit schools have delivered huge benefits to the residents of Dubai and to Dubai Inc itself over the years.  Students from the schools have enjoyed a generally excellent education and gone on to be welcomed at some of the top universities and colleges around the world.  They are rightly proud of the role that they have played in the growth and development of this vibrant and outward looking city.

But what? Some argue, mostly on the quiet, that the conditions necessitating the not-for-profits are now redundant. Pretty much all the not-for-profit schools now charge premium fees to parents. Certainly there is no social welfare justification for their presence. The justification for the premium fees is that staff costs are a school’s highest expense and they need to pay the big bucks to get the best talent.  However it’s argued that paying the big bucks in this way has skewed the market.

There’s no doubt too that receiving the big bucks results in many teachers deciding to stay put, possibly beyond the time when they are delivering maximum benefit to their students. It can all get a little too comfortable.  As a leading educational professional once said to me, the key question you need to ask when addressing the ‘not for profit’ sector is ‘not for whose profit’.

And what about the ‘for profit’ sector? Well there are many schools within this sector which enjoy a very strong heritage and are hugely supported by their parent body as well as their alumni.  Schools such as Al Salam, The English College, Diyafah, GEMS Our Own English and Scholars enjoy phenomenal support and are held in great affection as stalwarts within the school scene.

There are also for-profit schools and some groups which are fat on margin and slim on investment.  So, teacher turnover is an issue, an eye for cutting costs is the predominant culture supported by an equally keen eye on slipping in additional charges. ‘Where exactly does all of the money go?’ is a question that is eagerly discussed in coffee shops adjoining the school.

What’s fascinating about the situation with Jebel Ali School, for those not directly involved in the school, will be to follow its journey from the ‘not for profit’ sector to the ‘for profit’ sector.  How will it adapt? Will the culture of the school change? How many teachers, parents and students are prepared to give it a chance?

It may be that we’re entering a new era in the Dubai school scene where the distinction between not-for-profit schools and for profit schools begins to blur then ceases to exist. The fact that a leading not for profit school has been acquired by the second largest school group is a significant moment. Why shouldn’t it happen again?

Certainly the leading private school groups present in the UAE, Cognita, GEMS and Nord Anglia, will be watching developments with interest.  The remaining not for profits may be spurred into action and seek to provide, either singly or collectively, a stronger proposition to parents than they are currently doing.

Maybe the model that Eton College in the UK initiated which involved partnerships with local state schools is one they could look at? KHDA launched ‘The Abundance Project’ several years ago which was similar to this and which enjoyed some success. It wasn’t just limited to the ‘not for profit’ schools but maybe some lessons were learned from this?  Certainly it’s the time to don thinking caps and to open discussion.

But whether it’s for profit or not for profit schools what parents increasingly demand is transparency.  It was clear that JAS had significant issues which their board and senior management sought to address. They believe they have done the best by all parties by securing an agreement with Taaleem.

What parents, teachers and students expect and deserve is that their school – whether it’s not for profit or for profit – engages properly with them. It’s a theme that we see again and again in the comments that we receive at WhichSchoolAdvisor.com from all parties.

So the message is simple - engage honestly and openly with the actual people who are providing the ‘profit’ or the ‘not for profit’, and assess them simply on the value they deliver, not the labels they sport.