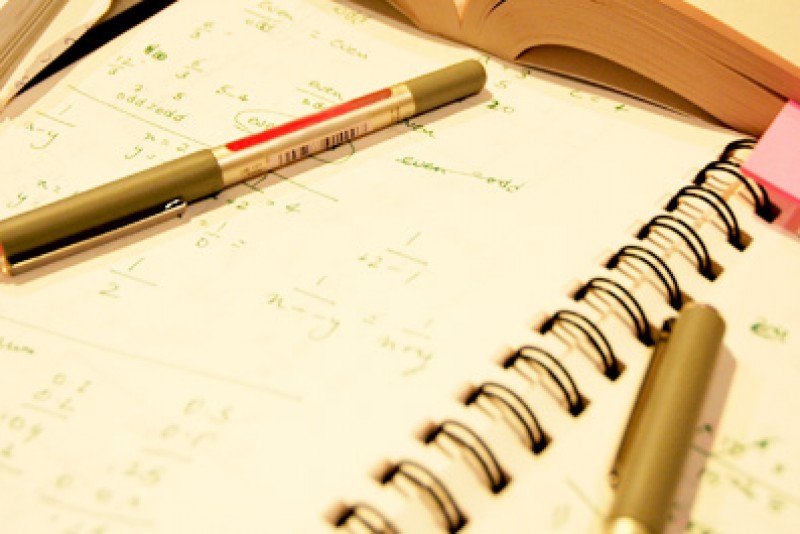 The English education community is presently suffering a moment of self doubt as two new studies suggest the country's best and brightest are still two years behind their Asian peers in Maths by the time they reach 16. For the UAE, which has elements of both systems, the studies should be of particular interest.

Asian and English students are said to be on a level until the age of 10, after which their "harder working", more focused peers begin to pull ahead.

The study, by researchers at the Institute of Education, University of London, looked at the children's maths achievement in two studies, the Programme for International Student Assessment (Pisa) and the Trends in Mathematics and Science Study (Timss).

In the rankings England has slipped down to 28th in maths for the Pisa 2009 tests.

The research also found England's most able youngsters make less progress generally than those of similar abilities across the 12 other countries studied.

"Cultural and social factors" may be behind the strong scores in east Asian countries the report argues. "In east Asian cultures education has historically been highly valued. This can be seen not only in teachers' high salaries, but also in the heavy investment of families in private tutoring services."

The latter will ring true in most communities in the UAE, where private tutoring, and after hours study is far more prominent, certainly in more Asian curriculum focused schools, but even within England and Wales curriculum based environments. That no doubt, in part explains why also English National Curriculum based private schools in the UAE achieve in general better results than an average UK state counterparts.

The report also rather pointedly notes: "Having a pool of very highly skilled individuals is vital for technological innovation and long-run economic growth."

Defenders of the English education system have noted however that while Asian education systems do better at learning by rote, the English system is designed to encourage skills and thinking. These attributes, they argue, cannot be measured by standardaised international tests.