UAE Closes All Flights to China, Save to Beijing

Earlier this week the UAE Ministry of Health and Community Protection confirmed the fifth case of the Coronovirus in the United Arab Emirates, which originated in the Chinese city of Wuhan .
This article is part of an editorial series on Covid-19 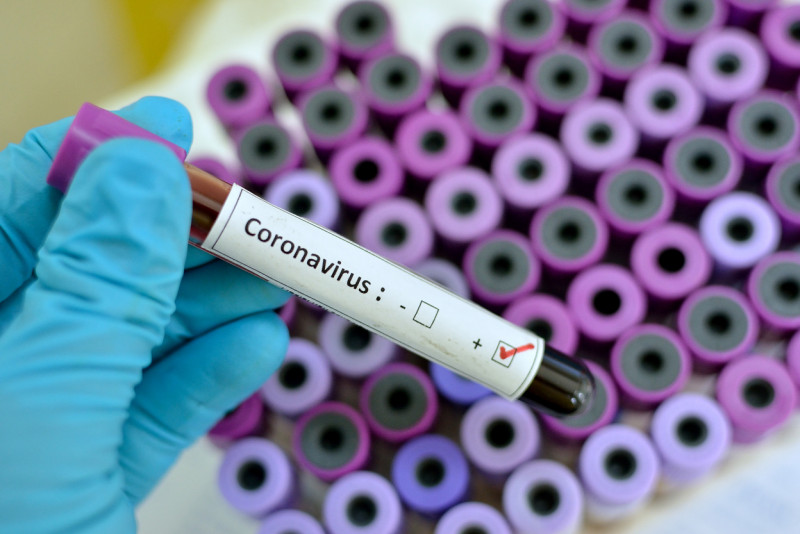 The UAE has announced the suspension of all flights to and from China, with the exception of the country's capital, Beijing, which will remain unaffected.

The General Civil Aviation Authority, GCAA, said in a statement that the suspension would come into force on 5th February, 2020 and remain in place until further notice.

The decision is part of precautionary measures undertaken by the UAE to confront the outbreak of the new coronavirus. However, in the statement by the GCAA it added that the UAE continued "to put our confidence in the Chinese Government's efforts to control and contain the situation."

The authority added that all passengers travelling from Beijing International Airport will be required to undergo a 6-8 hour comprehensive medical screening at the airport to ensure the safety of passengers before boarding.

Earlier this week the Ministry of Health and Community Protection confirmed a new case of coronavirus in the country.

The Ministry of Health and Prevention said the male patient, who arrived from the virus-hit Chinese city of Wuhan, was in a stable condition and was receiving medical care.

He was the fifth confirmed case in the country.

Worldwide the Coronovirus has so far claimed over 360 lives and infected over 17,000 people in 25 countries.

The first cases in the UAE were an infected family that had travelled from Wuhan to the UAE.

All guidelines regarding the Coronovirus will come from government bodies to ensure parents are not put under 'undue stress' .

In an SMS sent out to parents, the Abu Dhabi Department of Education and Knowledge (Adek) has urged parents to seek medical help if children exhibit symptoms of illness.

"As a precautionary measure, we advise you to consult a doctor if your child exhibits any symptoms of fever, flu or respiratory illness, and keep your child at home until he/she is well," it said.

WhichSchoolAdvisor.com had been following up with schools and the authorities for any policies or advisory guidelines being put in place.

Responsible schools in the UAE, like Horizon English School, had previously taken precautionary measures, attempting to monitor families that have travelled through infected areas.

The Ministry of Health has confirmed the health of the infected is stable, and those with the virus continue to be under medical observation.

The Ministry added the "epidemiological investigation centers in the country are working around the clock to early report any cases of the virus".

The Ministry stressed the health system in the country works very efficiently and that it is closely following the situation in a way that guarantees the health and safety of everyone.

In South East Asia, all schools in Hong Kong – including local and international kindergartens, primary, secondary and special schools – will stay closed until March 2. Read more here. The Chinese New Year holiday has been extended by two weeks as Hong Kong raises its response level to the Coronavirus outbreak to "emergency".

In Singapore, the Ministry of Education has imposed a 14-day compulsory leave of absence for all students and staff at local schools returning from Mainland China. Schools have reopened as usual, though, for all other students after the Chinese New Year break. Read more here.

In Thailand, which has 14 confirmed cases – the highest number of infections outside China – all schools remain open as normal. Prime Minister Prayut Chan-o-cha has assured the public that the Novel Coronavirus situation in Thailand is “100% under control”.

More
Q&A on the Coronovirus from WHO [external link]