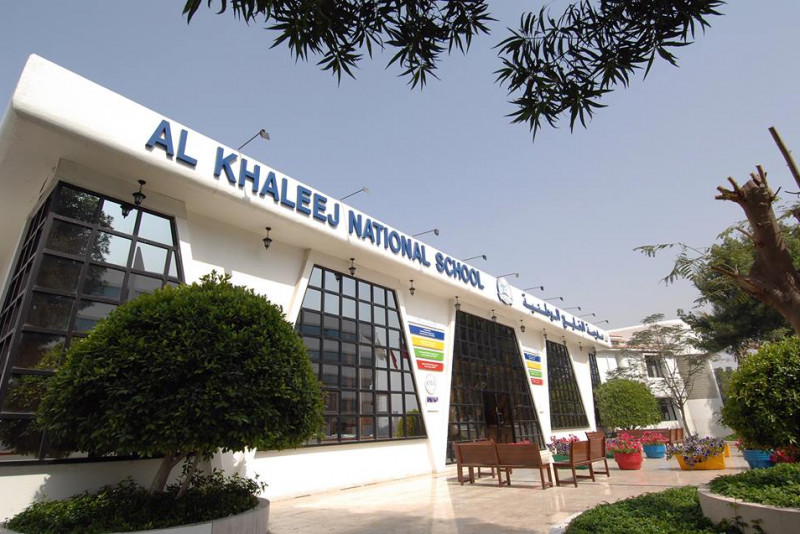 Dubai Civil Defence has announced that around 2,200 students and teachers were evacuated from GEMS Khaleej National School in Garhoud, today, when a fire broke out in a classroom air-condition unit.

Talking to the Gulf News a Dubai Civil Defence spokesperson said the fire started around 11.50am at the school and firefighters arrived shortly after.

He went on, “there was thick smoke from the air-condition in class room on first floor. We evacuated the students and teachers and controlled the fire at 12:40pm without injuries. It moderate fire and caused panic among students and staff.”

The spokesperson highlighted the work of the staff and school training programme which helped expedite the successful evacuation.

A GEMS spokesperson talking to Khaleej Times, said, "we confirm that there was an isolated fire related incident that took place in an elementary art class room of Al Khaleej National School, located in the Garhoud area of Dubai.”