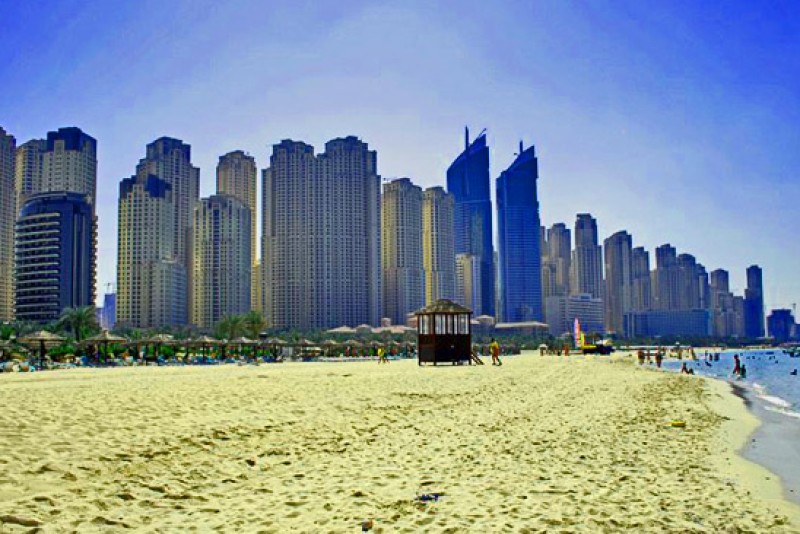 According to Emirates 24/7, school fees are still top of parent complaints for the second year, with the KHDA registering 167 complaints, so far in 2014.

Figures released earlier this week, show the agency received a total of  948 complaints in 2014. The breakdown of which, included: 149 for teacher conduct, 130 for students admissions and health and safety and school administration affairs both registering 115. In addition, school communication received 74 complaints, while transportation issues reported 43.

Although 2014 has seen 24 schools and almost 40,000 students sign up to the KHDA school contract reducing the number of complaints the agency receives, the issues concerning parents remain the same.

Chief of Compliance and Resolution Commission at KHDA, Amal Bel Hasa, believes the parent/school contract introduced in 2013, has been significant in reducing complaints, saying, “last year we found there had been a 20 per cent drop in the number of complaints, as a result of the parent-school contracts."

She went on to note, “in the KHDA annual survey, 89 per cent of parents welcomed the idea of the contract. Designed to outline the rights and responsibilities of both schools and parents, they agreed the initiative had been beneficial.”

2014 saw improvements to the contract with children over 15 signing the document alongside their parents.