Two of the biggest shareholders in GEMS have exited the company with a 30% buy in by a CVC Capital Partners Fund. GEMS is simultaneously launching a refinancing programme.
Fajr, Blackstone Exit GEMS as CVC Buys In
By David Westley 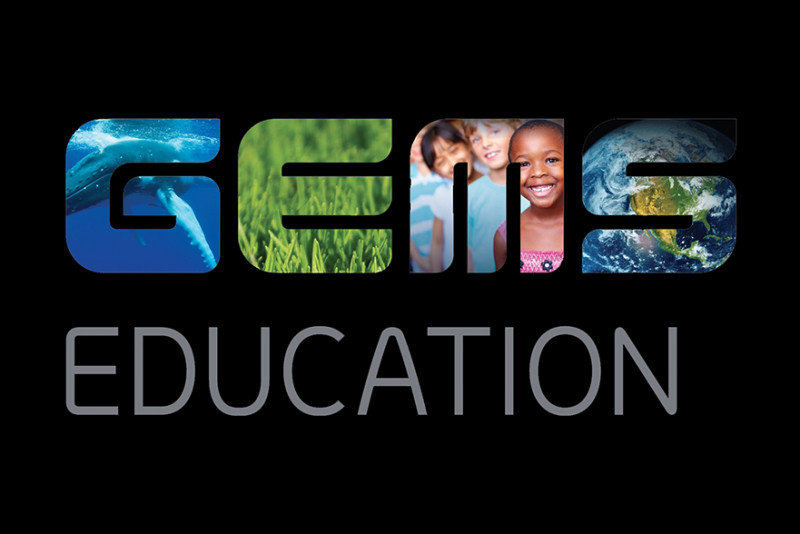 Funds advised by CVC Capital Partners have led a consortium which has agreed to acquire a significant minority stake in GEMS Education, the world’s largest provider of private K-12 education by revenue. The buy in has been a poorly kept secret with 'rumours and speculation' ongoing for some time.

Upon completion of the transaction, the CVC Consortium will acquire approximately a 30% stake in the company from the existing shareholders. Concurrently, GEMS Education has launched a refinancing programme (expected to include loans and bonds), details of which will be announced in due course. Both transactions are anticipated to close by the end of July 2019.

GEMS Education has recently been through a "right sizing" operation as it has looked to improve its bottom line and realign the business to be more balanced internationally. It is not known how, or if, the share acquisition will affect actual operations, the primary concern of parents in the UAE, and indeed in the group's schools internationally.

The transaction sees the exit by a consortium led by Fajr Capital Limited including Tactical Opportunities funds managed by Blackstone and Bahrain Mumtalakat Holding Company B.S.C., the sovereign wealth fund of the Kingdom of Bahrain, which acquired a significant minority stake in GEMS Education in 2014.

Existing minority investor Khazanah Nasional Berhad, a sovereign wealth fund of Malaysia, which invested in January 2018, will retain its 3% stake in GEMS Education.

“Aided by our investors, the last five years have seen consistent and continued improvements across GEMS Education schools. We repaid our inaugural Sukuk in November 2018 and are excited to re-engage with the international capital markets, including securing our inaugural credit ratings, as we launch our refinancing.”

“Investment by the CVC Funds marks the third time we have successfully collaborated with global institutional investors. As we approach our 60th anniversary, we look forward to developing the company further. This is aligned with our vision of expanding the business into new markets and continuing our long history of growth.”

“We are excited to embark on our partnership with GEMS Education. GEMS is a perfect fit for our Strategic Opportunities strategy which is ideally positioned to support value creation in long term partnership investments. We look forward to supporting GEMS to deliver their vision of expanding their footprint.”

The investment is made from CVC’s Strategic Opportunities Platform, which was established in 2014 in response to growing demand from institutional investors to be able to invest for the long term in stable, high-quality businesses. Since the strategy was created, nearly €4 billion of equity capital has been committed to seven investments.

As at 28 February 2019, GEMS Education owned and operated 49 schools in the United Arab Emirates and Qatar. Since 2014, GEMS Education claims to have invested more than USD 1.0 billion in enhancing and expanding its offering.

Concurrently with the CVC Consortium’s transaction, GEMS Education will assume ownership of a further 14 private schools in Europe, through the acquisition of Bellevue Education, a leading school group headquartered in the UK.

Furthermore, GEMS Education recently invested in a portfolio of 14 schools in the Kingdom of Saudi Arabia and four schools in Egypt through joint ventures with Hassana, the Saudi Arabia Pension Fund, and EFG Hermes respectively2.

The shareholders of GEMS Education have been advised by Credit Suisse, Emirates NBD and Morgan Stanley, as well as JP Morgan and Bank of America Merrill Lynch. Allen & Overy acted as legal advisor.

The refinancing is being arranged by Goldman Sachs, Credit Suisse, HSBC and Citigroup and Milbank LLP as to legal advice. Linklaters LLP has provided legal advice to GEMS Education in regard to the refinancing.