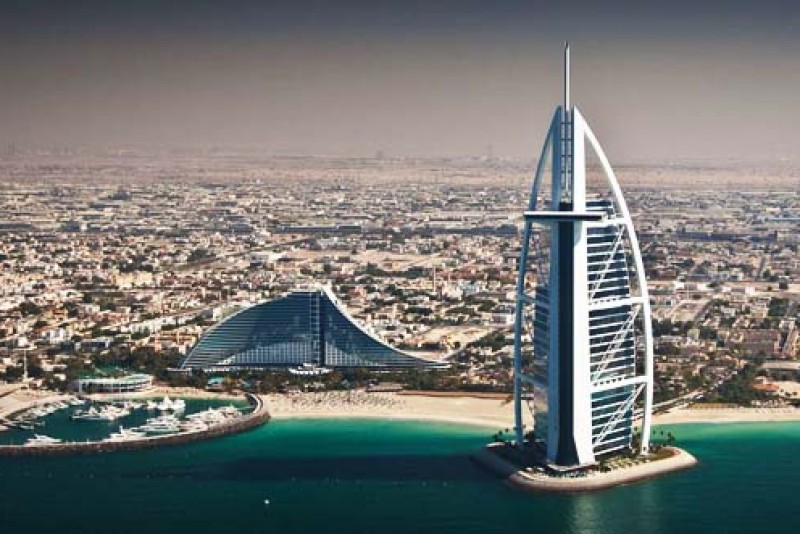 "I think with so many new schools opening that we might be approaching a saturation point where places outstrip the number of pupils," Ridge the National.

Highlighting the pressure on schools with 20 new institutions opening in 2016 and the global teacher shortage, Ridge noted,"this coupled with trying to pay higher salaries for the best teachers means there will be more downward pressure on profit margins at private schools."

Ridge believes that longer term this will mean closure for some smaller Dubai schools which can not compete with the added financial pressure placed upon them.

“It could mean that some of the smaller ones don’t survive and the market consolidates around three or four major education providers."

Mohan Valrani of Arcadia Preparatory School added that schools will need to focus on professional development if they hope to attract and keep the best teaching talent.

“Availability of skilled teachers remains a major challenge. To cope with growing competition, schools need to be willing to change in line with technology and be able to finance this change...offering continuous professional development for teachers is also very important," he said.

Valrani has always maintained that keeping his Arcadia teachers happy will be a major focus for his management team. He is currently in the process of building a luxurious staff accommodation tower, called Arcadia House which will house his team of teachers.