Parents in Acceptable or Weak schools have been told they should take their children from those schools and put them in Good or higher rated schools. While the letter providing alternatives was only sent to Emirati families, the KHDA said it offered similar advice to expat parents too.
Leave Acceptable Rated Schools - KHDA
By David Westley 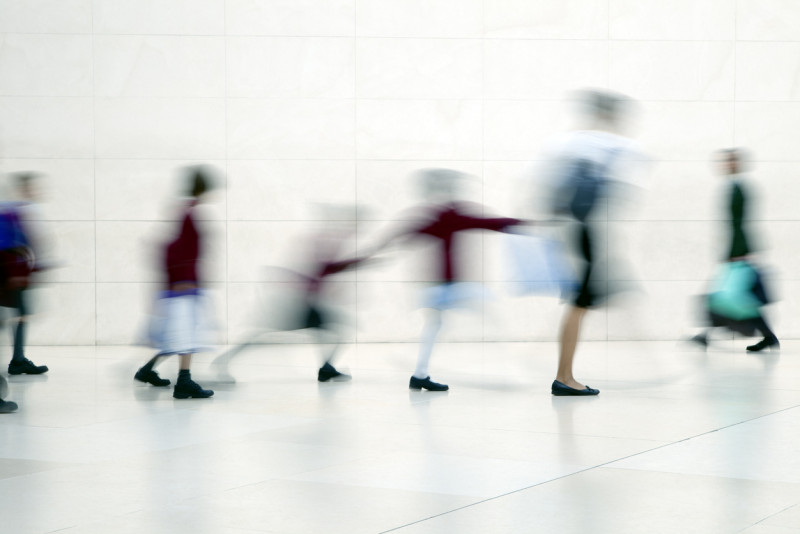 Expat and local parents alike should vote with their feet and exit 'Acceptable' or weaker schools and head for those rated Good, or higher, Dubai's education regulator, the KHDA, has told parents.

While a Good rating has long been deemed the minimum the KHDA expects for schools, this is the first year that the education regulator has contacted parents to actively urge them to reconsider where they send their children to school.

In a letter, signed by the Chairman and Director General of the KHDA, Dr. Abdulla Al Karam, to children of parents in Acceptable or Weak schools, the regulator reiterated that students should be in Good or better rated schools, and outlined alternative schools in the same area for parents.

While the letter from the KHDA was only sent to Emirati parents, in correspondence with WhichSchoolAdvisor.com, a spokesperson for the regulator noted it had "similar advice to expat families", the "only difference [that it] would not send a list of alternative schools as different expat families have different needs, unlike Emirati families who have very targeted school choices".

Fatma Al Marri, CEO for the Development of Emirati Student Education Programs, told WhichSchoolAdvisor.com that "by 2021, all Emirati students in Dubai’s private schools need to study in schools rated ‘good’ or better and the diverse education landscape provides opportunities for everyone."

Currently less than 10% of Emirati students in Dubai are enrolled in public schools, giving the private sector considerable responsibility for the education of the Emirati population. Some 3 in 10 local students are in either Acceptable or Weak schools.

Given the 2021 targets, even newly rated schools have not been spared.

Commented Ms Al Marri: "New schools in Dubai are aware of [the emirate's] expectation of providing ‘good’ or better quality education and the emphasis on catering to the needs of Emirati learners. Most new schools inspected for the first time have met these expectations and delivered on their promise of providing high-quality education, in line with academic plans. Schools that continue to remain acceptable will not attract Emirati families – who are now more aware of their role in contributing to nation building."

Ms Al Marri also noted the regulator would support local parents at a deeper level than merely providing guidance, when needed. "We have a dedicated Emirati Parents Support Team that engages with Emirati families to understand their needs. Emirati families in Dubai are also provided opportunities for better education in private schools as part of the Mohammed bin Rashid Distinguished Students Programme.