MoE exams could be pushed back, with the last taking place in mid July, as the Ministry of Education mulls the impact of Ramadan on students and families studying in the UAE.
MoE Plans Could Delay 2018 Summer Holidays
By David Westley 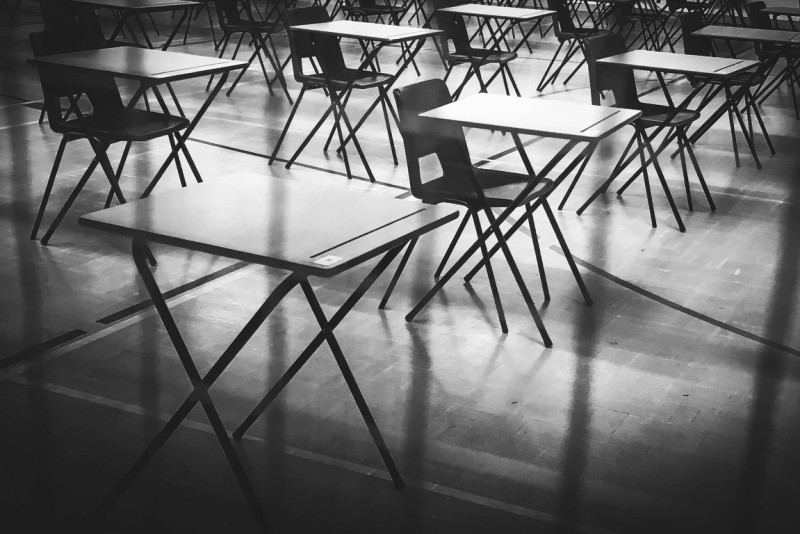 The UAE Ministry of Education (MoE) is proposing a series of changes to the academic year of schools across the country, including pushing back final exam dates, some to July, implementing online testing methods by 100 per cent and making the test of Islamic, Arabic and social studies in one sheet.

Current exam dates coincide with Ramadan: Traditionally MoE based exams start mid May, while Ramadan is expected to begin on May 15th.

Under the proposals exams would take place from June 20 to July 12, effectively one month later than usual. All schools - government, and private - following the MoE curriculum would be affected. Even non MoE private schools could be affected by changes to the dates of Social and Islamic Studies, and Arabic, which follow UAE guidelines country-wide.

The changes are not yet official, but "proposals" by the MoE curriculum department, published in the Arabic press, and most recently quoted by the Khaleej Times.

Reaction has so far been mixed, with most concern centered on the loss of summer holidays. Shreya Pillai, a grade 10 student, told the Khaleej Times:"My family plans the summer vacation based on my exams dates and a sudden change would only make it inconvenient for everyone."

More: The Next UAE public holiday