A number of schools in the UAE have seen a change in their leadership team since the start of the year. Here WhichSchoolAdvisor.com rounds up 2018's early movers and shakers.
UAE Schools: Changes at the Top in 2018
By Veathika 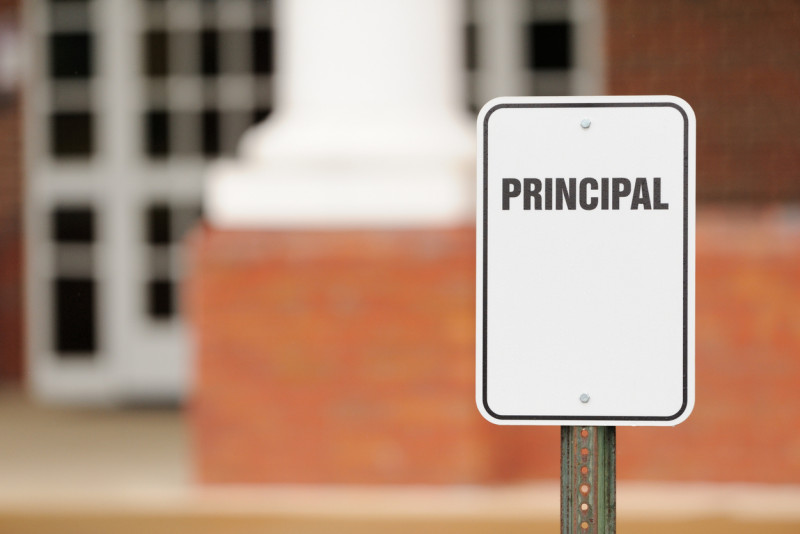 The ever-evolving education sector in the UAE has seen a substantial number of changes in the leadership of a number of schools since the start of the year.

Whilst there is no one single reason for these moves, there is no doubt school heads have one of the most difficult jobs there is, managing the expectations of teachers, parents and in this part of the world, the 'money', whilst at the same time giving each school its philosophy and setting its direction allowing others to follow. In 2018 they have had to do this against considerable economic headwinds, and increasing competition.

The latest school to send a letter to parents is Horizon English School, where the much loved head teacher David Baldwin has resigned and will no longer be the principal from 2018-19 academic year. In a letter to parents, he said:

“This has been an extremely difficult decision as I am leaving a school that I have fallen in love with and a community that has welcomed me with open arms since joining in 2015. Whilst there is never an ideal time for such a move, it has very much been a family decision to move back home to the UK. We are looking forward to spending more time with our parents, grandparents, cousins and all, after 10 years of living in Dubai.”

Karan Brown who was the Associate Director at Al Najah has also moved on to an Abu Dhabi based company called KBBO.

At the start of the third term, Kings’ School Nad Al Sheba announced the departure of its principal Darren Gale. In a letter to the parents, Alan Williamson, Director of Education stated:

“I am writing at the start of this exciting new term to inform you that Kings’ Education will shortly be recruiting for a new Principal at Kings’ School Nad Al Sheba. Our valued Principal, Mr Gale, will be leaving Kings’ at the end of the academic year. Mr Gale has been an incredible Principal for our school as it continues to grow from strength to strength, and the school is in a very strong position moving forward. The decision to appoint a new Principal is amicable between both parties.”

The school hopes to appoint a replacement during Term 3, for the start of the academic year in September 2018.

Meanwhile, in February this year, Safa British School announced the appointment of Zara Harrington, the new principal who took over from Dan Sutton, who held the post for 18 months.

Anthony Cashin, the principal of the popular GEMS Metropole School resigned in the early part of the year. Ian Jones has been appointed as the caretaker of the school.

Deira International School,  has appointed Ruth Burke as the Director, starting from Academic Year 2018/2019, as current Director, Jeff Smith, has decided to step down after six successful years in the school.

Ruth has spent 17 years in the education sector in Dubai, and she was the Principal and CEO at GEMS Wellington International School for the past three years. Before that, she held several positions at Jumeriah English Speaking School.

Last but certainly not least Brendan Law has joined GEMS Education as Vice President of Education overlooking the British schools of the group. He moved from Cranleigh Abu Dhabi, where he had been founding principal.