Abu Dhabi-based Emirates National Schools has announced that it will open a sixth branch of the group in Al Khawaneej, Dubai for the next academic year.
New School: September Launch for ENS Dubai
By Lyn Soppelsa 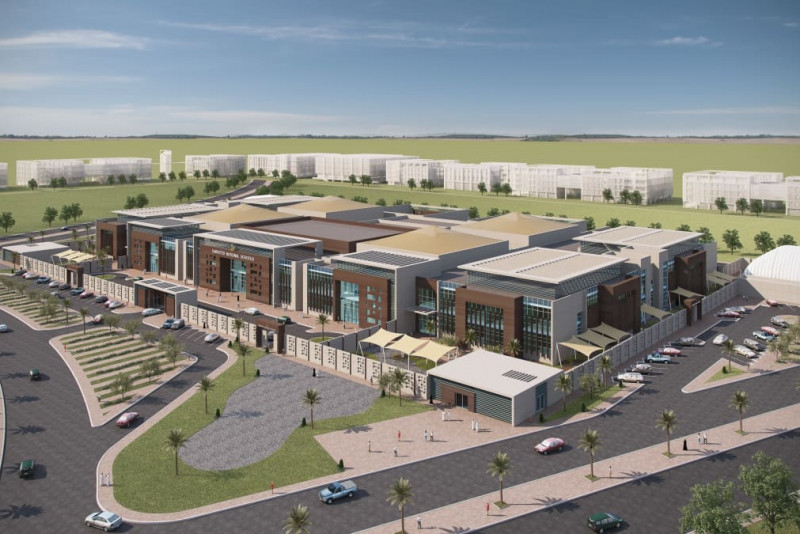 The new Emirates National School Dubai will be the sixth to open in the UAE, joining branches in Abu Dhabi, Al Ain, Ras Al Khaimah and Sharjah.  Although mainly aimed at Emirati students, the schools are open to other nationalities, with approximately 10% of students coming from other Arab, but also, Western nationalities.

ENS Dubai, in common with others in the group, will initially offer the International Baccalaureate Primary Years Programme from KG to Grade 5, although the school will also be accredited for the US curriculum.   The KG and Elementary sections will be first phases of the school to open in September 2021 on the new Al Khawaneej campus, which is expected eventually to accommodate some 3,000 students.

ENS group schools in Abu Dhabi have a good academic reputation, with the Mohammed Bin Zayed City and Al Ain branches both being rated Very Good by ADEK.  The Primary school in Abu Dhabi is rated Good, whilst its Secondary section was rated Acceptable on the last inspection.  No independent inspections have been published for the Ras Al Khaimah and Sharjah branches.

The launch of the new ENS branch in Dubai follows not long after the announcement of the launch of the 'Dubai Schools', a public-private partnership involving the Taaleem group who will operate two schools aimed mainly at Emirati students, offering an international American curriculum education at an affordable fee (starting from AED 29,000 per year). The first two schools will be in Al Barsha and Mirdif, and were said to have received 2,000 applications on the first day of registration.

We are monitoring to see if the appeal of the Emirates National School Dubai will be as strong.

Fees for the current ENS schools range from approximately AED 22,000 for KG to AED 56,000 in Grade 12 - a fee range that does not appear too very far away from that proposed for the Dubai Schools.