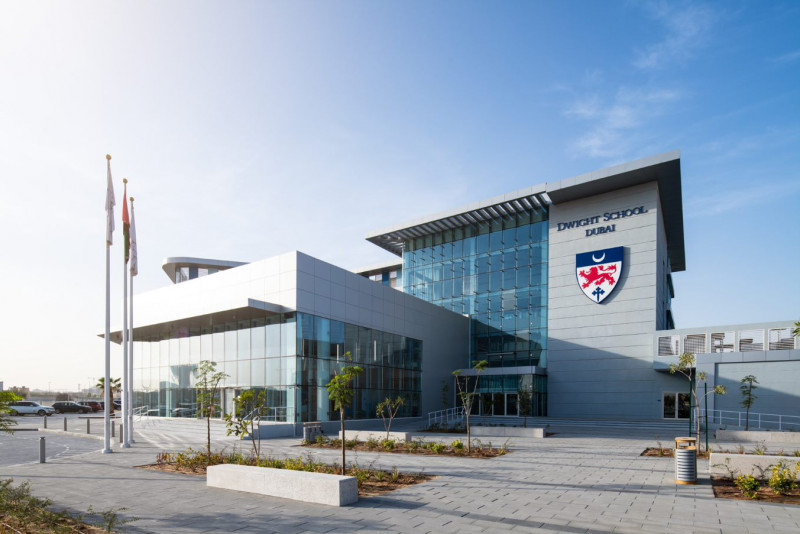 Dwight School Dubai and Bloom Education have announced that their collaboration will come to an end. The association between the school and group will finish at the close of the 2021/22 academic year.

The end of this academic year will also see Dwight School Dubai vacating the purpose-built Al Barsha campus it has occupied since opening in 2018. Sources close to the school have indicated that Dwight Dubai will move to the Dubai Sports City campus currently occupied by the GEMS Education's GEMS United School Sports City.  Prior to this, the campus was formerly the GEMS US curriculum school, Bradenton Prep.

In a letter jointly signed by Dr Blake Spahn, Vice Chancellor of the group of Dwight Schools and Mrs Nilay Ozral, Bloom Education’s CEO, current students are assured that they are “welcome to continue” their education with the school. The letter goes on to assure parents that “the education of your children remains our foremost priority”.

On a positive note, by coming under the complete control of Dwight Schools, Dwight Dubai could become more closely aligned with the group's schools in New York and London. However, it is likely facilities will be affected, although how much so remains to be seen. The existing Dubai campus is shared with Bloom Education's Brighton College Dubai. The two schools were originally meant to share ‘core-facilities’ (including outdoor sports facilities, an auditorium and, in the original marketing for the school, an 'Arabic Centre of Excellence'). How this change will impact pupils at the Brighton College is not yet clear.

In addition to concerns over facilities, the new building and the location itself, parents may also have questions over the fees at the newly located Dwight school. The "super campus" as it was described when it first launched was part justification for Dwight's fees which made it, at the time, the most expensive day school in the UAE. That said, the GEMS United campus is considered a top notch, campus-like facility with lots of space, so Dwight will have the ability to implement something of a comparable quality.

Founded in 1872 in New York, Dwight is a leading international IB World School with campuses on three continents. The school was founded in 1872 by Julius Sachs as part of the Sachs Collegiate Institute, Dwight School was first known as "The Sachs School" and has been evolving through mergers and acquisitions New York style ever since.

Dwight School in New York is now owned by the Spahn family who have worked with the school for 50 years. The Dubai school was the fifth in the Dwight network after New York, London, Seoul, and Shanghai.

WhichSchoolAdvisor.com has approached both Dwight School Dubai and Bloom Education for comment and will continue to update this story.

Are you a parent at Dwight School Dubai? Share your thoughts on the changes at the school by taking our survey, or by emailing us at [email protected]