Dubai Schools: Changes at the Top

Dubai Schools: Changes at the Top
By WhichSchoolAdvisor.com 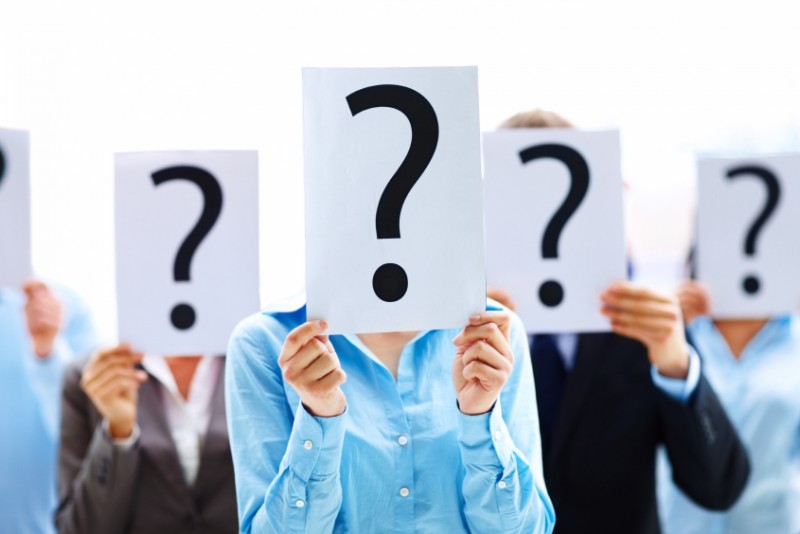 If there is one thing we know from the WhichSchoolAdvisor.com School Survey it is that parents care about the quality of the teaching professionals within their schools. 2015 has been a busy year in terms of senior appointments, a result of both new schools opening, as well as reshuffles within existing ones. As in other industries Dubai is increasingly pulling in top talent from around the world. The new Head at Springdales Dubai, a CBSE curriculum school, for example has, unusually, appointed a British principal. Darren Gale joined Goldline Education as the Principal of Springdales School, Dubai in April. Gale has a very good CV. He qualified in the UK in 1999 and started his career as a Modern Languages Teacher in a Co-ed school in Wiltshire. In 2006, Gale was nominated for the National Teachers’ awards. He joined GEMS Jumeirah College as the Director of Learning and Teaching in 2006. In 2009, following his certification of the NPQH, from the National College of School Leaders, Gale joined Aldar Academies, as the Head of Secondary of a large British International School. He was later promoted to Principal where the school was rated Band A and was further accredited by the BSME as ‘well above the standard’ in all accreditation performance standards. Apparently he is "looking forward to break[ing] down some of the stereotypes that currently surround Indian Curriculum school[s]. We watch with interest. Mr Mark Steed meanwhile has taken on one of the biggest teaching jobs in Dubai, becoming Director of JESS from September 2015. Steed clearly believes in study, putting his money where his mouth is, and boasts degrees from both Cambridge and Nottingham Universities. He has spent his career to date "working in top independent schools in the UK". He taught at The Leys School, Cambridge, and Radley College, before moving to Oundle School where he was a Head of Department and a Housemaster. He was appointed Headmaster of Kelly College, Devon in September 2001, and was the Principal of Berkhamsted School from September 2008. GEMS Wellington International's current Principal, Keith Miller, is moving to GEMS Wellington Academy Al Khail. His role is being taken over by Ruth Burke, currently Headteacher at JESS Jumeirah. Dubai College has promoted from within - perhaps attracted by a smoother transition, perhaps feeling no need to shake things up. Dubai College is quite possibly Dubai's most successful school - academically. In September 2015 Mike Lambert, currently Assistant Head responsible for Sixth Form, Careers and Academic Guidance, will take over as Headmaster of the school. Lambert went through 10 rounds of interview to secure the appointment, apparently seeing off a leading head from a top UK independent school, one of the leading heads at one of the top British curriculum schools in Europe, one of the leading heads in South America as well as the recent appointee to the headship of another leading school in this region - "among other very strong candidates". Lambert too has an impressive - and interesting CV, boasting experience both within and outside the education sector. Educated at the universities of Oxford and SOAS, Lambert studied Classics and Anthropology. He was formerly Product Development Manager at Barclays Stockbrokers before starting his teaching career at the Royal Grammar School, Guildford. For the last three years he has taught Classical Civilisation and Latin at Dubai College after introducing these subjects to the school’s curriculum. He is an examiner of Latin for the OCR exam board. Other schools in Dubai that are seeing changes at the top include New Indian Model School, The Central School, Emirates International School- Br, Sheffield Private School, Ambassador Kindergarten, Uptown School, Horizon English Speaking School, Al Arqam Private School, Pakistani Education Academy, Foremarke School and Al Khaleej National School. With gradual, but definite, increasing competition within Dubai's education sector, and ever clearer guidelines from its regulator on what is required to be a Good, or that rare beast, an Outstanding school, all new principals have big jobs ahead of them. WhichSchoolAdvisor.com wishes them well in the coming years ahead...