Dubai School Places 'Need to Double' In Next Decade 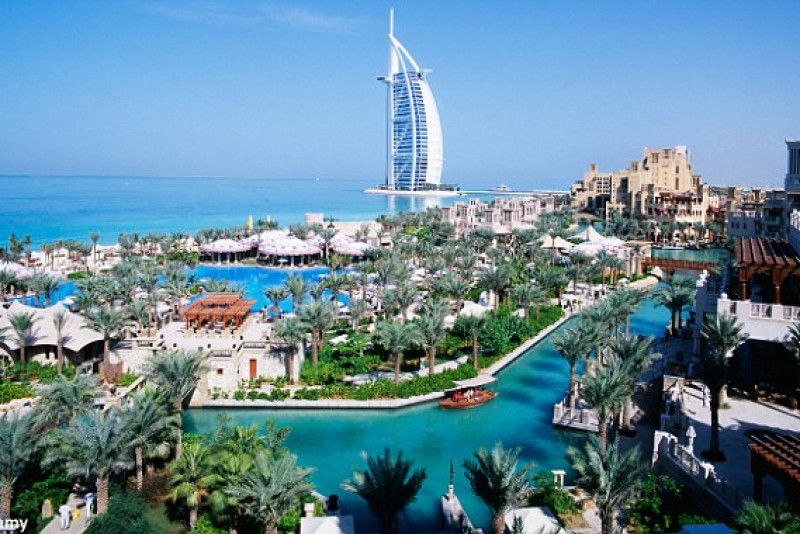 The number of school places available in Dubai needs to increase by 100 percent over the next decade, according to the emirate's education regulator the Knowledge and Human Development Authority (KHDA).

The findings are contained within the organisation's annual 'landscape' of private schools report which reveals that growth was strongest over the past 12 months in the kindergarten sector at 15 percent.

“Dubai’s private schools have more students in junior grades than in senior grades due to a number of factors,” said Dr Abdulla Al Karam, KHDA’s director general. “Firstly, the growth in the general population and secondly, some families leave Dubai when their children get older.”

The report discloses that last year 153 private schools in Dubai had a gross revenue of Dh4.1 billion. The recently published Which School Advisor Survey revealed the strain that school fees are having on families' finances with more than a fifth spending in excess of 30 percent of their household income on fees.

The Dubai private school population increased by 8.7 per cent over the past year, according to the KHDA report.  The overwhelming preponderance of private education in the emirate is demonstrated by the fact that 88.7 per cent of all Dubai students now attend private schools.

The rapidity and scale of Dubai's growth is underlined by the number of students in private schools in Dubai that has doubled over the last decade.  The number of schools has increased by 30 per cent since 2007 and five new schools opened their door in the last year.