The KHDA has released the new school fees for the 2017/18 academic year, showing 124 schools have chosen to increase their fees...
What's Happening to Dubai School Fees in 2017/18
By C Hoppe 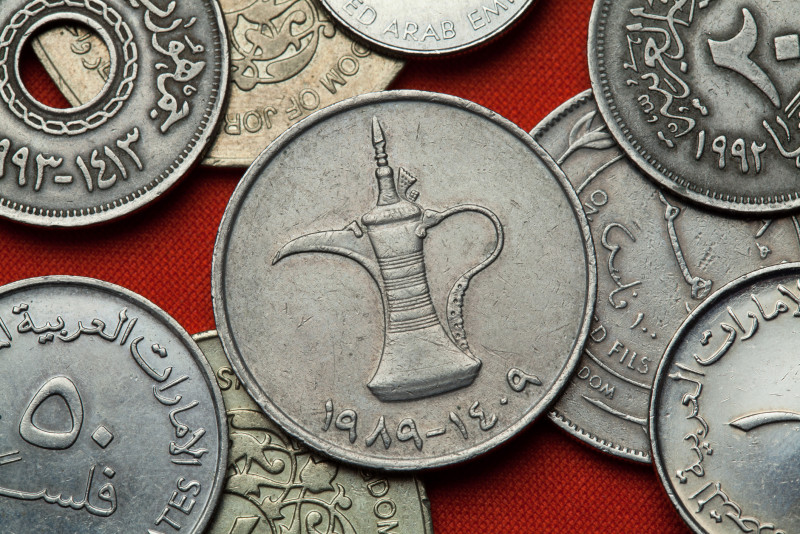 The KHDA has released the new Dubai private school fees for 2017/18 academic year.

Of the 168 private schools in Dubai, 124 schools were permitted to increase their fees, only 44 schools chose to continue asking their parents for the same amount paid in 2016/17.

Not for profit school American School of Dubai, also chose not to increase the fees for 2017/18, although both Dubai College and Jumeirah English Speaking Schools did.

The most significant fee increases were noted in the Pakistan Educational Academy (an average of over 600 percent), the Iranian Towheed Boys School (an increase of over 70 percent), and the Japanese school around 30 percent.

The hugely popular Indian High School increased its fees as did 24 other Indian curriculum schools.

WhichSchoolAdvisor.com assumes that these schools have requested special dispensation from the KHDA to increase fees substantially for a specific reason.

While the new 2016/17 KHDA inspection ratings are not yet available, the KHDA approved those rated Outstanding could raise their fees by up to 4.8 percent, those rated Very Good were permitted to raise their fees to 4.2 percent, those considered Good were allowed to increase by up to 3.6 percent and schools rated Acceptable or lower by 2.4 percent.

Given the current economic climate, most schools chose to be measured in their fee increases, choosing not to utilise their full KHDA band-rating allowance.

The higher the rated the school the more likely it has been to put up its fees however.

Eighty seven percent of schools rated Outstanding increased fees, and all one of the Very Good schools increased their fees.

Both SABIS (Choueifat) schools increased their fees this year by approximately 2 percent.

All four French curricula schools increased their fees, as did all but two of the schools utlising the IB/IB combined curriculum.

Go here for the complete list of schools and their fees for 2017/18.