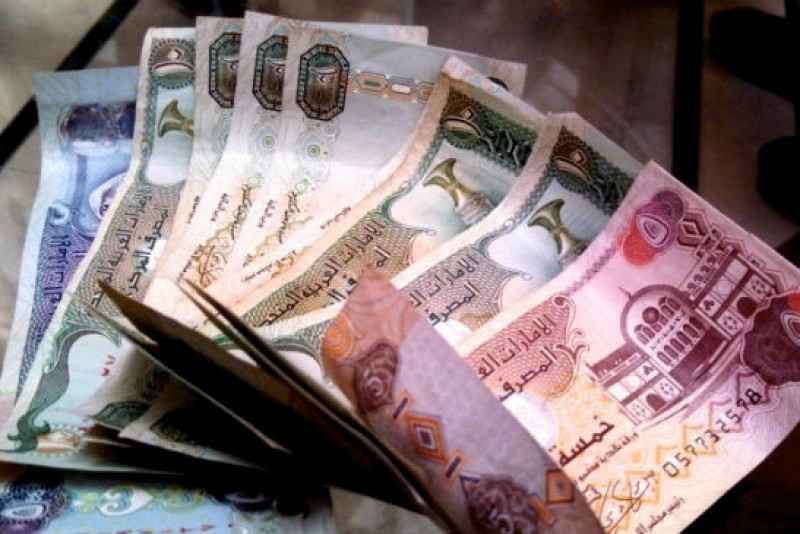 A WhichSchoolAdvisor.com study has found that some Dubai parents will spend as much as 1.3 million AED to educate their child. If that sounds worrying, those coming to the UAE post 2020 Expo can expect to be paying closer to two million dirhams in fees.

The level of fees someone in the UAE will pay for schooling is highly dependent upon two things: curriculum and the school's rating.

This makes sense. The International Baccalaureate (IB) for example, demands more teachers per pupil. It is more resource intensive in general than any other curricula, particularly compared to A Level against the IB Diploma with more subjects taught. Indian curricula (CBSE and ICSE) by contrast are, in general, less resource intensive, and most accommodating to larger classroom sizes and to teachers coming from regions where salaries (in global currency terms) are lower.

Equally it makes some sort of sense that Outstanding schools cost more than those rated Satisfactory. In general Outstanding rated schools will have more, and better resources, more teachers, and usually teachers who have more experience and therefore command higher salaries. It is not axiomatic that higher rates equals more expensive but there is a strong correlation.

Given this it is perhaps unsurprising that IB schools rated Outstanding are the city's most expensive. Parents with children starting this academic year (2016/17) at an Outstanding IB school can expect to pay AED 1,338, 562 over the course of their child's education.

The second most expensive education is an Outstanding rated UK curriculum, coming in at an average AED 1,301,796 for Foundation through to Year 13. This is not a significant difference, but then the costs of delivering A Levels and the GCSE is not so different from IB.

The third most costly choice was the IB curriculum schools rated Good by the KHDA. These cost an average of AED 1,267,058. Interestingly, the average paid for these schools was slightly higher than the average for IB schools rated Very Good (AED 1,196, 647). This anomaly is simply a result of the relative paucity of IB schools.

Of those analysed, the most affordable curriculum was the Indian coming in at just under AED 300,000, and making it on average, over one million AED less than an Outstanding IB or UK education.

Of Western curricula French schools also did well with an average spend of AED 815,186 for 14 years of education.

The data analysed the main curricula available in Dubai rated Outstanding, Very Good and Good. It looked at the costs incurred for one child starting school this academic year (2016/17) over the course of the 14 or 15 years (duration depending on the curriculum) through to graduation, and accounted for the current KHDA approved school fee increases.

The study did not look at data from schools considered by the KHDA to be Satisfactory or below.

The result is, we believe, a clear and fairly accurate snapshot of the additional costs parents can expect to pay over the course of their child's entire education - and they're not insignificant.

Naturally the cumulative cost of a child's after-school activities adds up to a rather startling figure, irrespective of curricula.

Owner and co-founder of WhichSchoolAdvisor.com, James Mullan said, "although there has been significant discussion on school fees, very few people take into consideration the additional costs they will inevitably pay when sending their child to school in Dubai. Our study shows that parents need to consider a further spend of between 25 and 45 percent, per year on everything from transport and uniforms to school trips and birthday presents."

All of this raises questions the UAE will no doubt already be addressing quietly in the background, and the most important one of these will be access. For a country to be successful it needs to offer a high quality of education for all, not just an elite. Tackling widening fees, and simply the ever higher cost of education, is a key variable in the complex equation defining a successful future.

Schools too should be taking note not just counting pennies. In the rest of the world private schools act responsibly in this regard, themselves playing a role in the question of access in their delivery of bursaries and scholarships. It's a concept that is still new to the UAE, but one we hope to see gaining considerable traction long before those 2021 figures begin to bite.