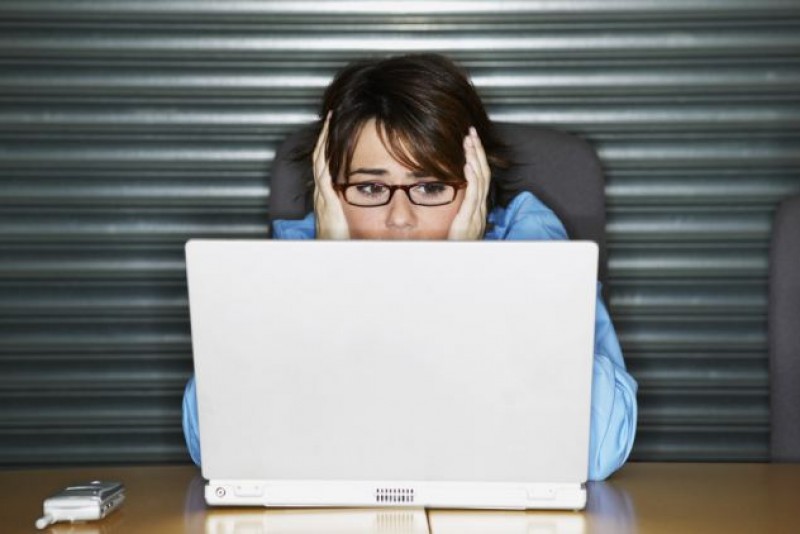 Parents’ joy at securing a coveted place at one of Dubai’s top schools was tempered following the revelation that the school has introduced pricey debentures for the first time.

Dubai College sent out acceptance/rejection emails on Wednesday evening to applicants for year 7 and for around 120 pupils and their families it was good news. However, while the children were celebrating many parents were anxiously discussing how they would find the additional 25,000 AED which must be deposited within the next two weeks to secure the place.

The announcement came out of the blue from the school which is a not-for-profit British curriculum establishment.

Debentures are interest-free loans which are used by several such schools in Dubai to fund investment.

Several not-for-profit schools in the UAE offer corporate debentures to enable companies to secure school places for their top executives.

Dubai College has forged an excellent academic reputation in Dubai and its selection process is rigorous.

WhichSchoolAdvisor.com has, however, received reports from sources close to the school that the number of applicants was significantly lower this year than last year.

This would provide further evidence of the changing landscape and increasingly competitive environment that schools have been facing since September 2014.

An additional 23,000 school places came on stream as 11 new schools were launched in September last year. There is also anecdotal evidence that there is a developing ’talent crunch’ to recruit the best teaching talent in Dubai.