Australian International School, Sharjah, has been ordered to pay 140,000 AED and two staff members 30,000 AED each in blood money, following the drowning of a student after a swimming lesson at the school last year.
Drowning Verdict: Blood Money Paid by AIS, Staff
By David Westley 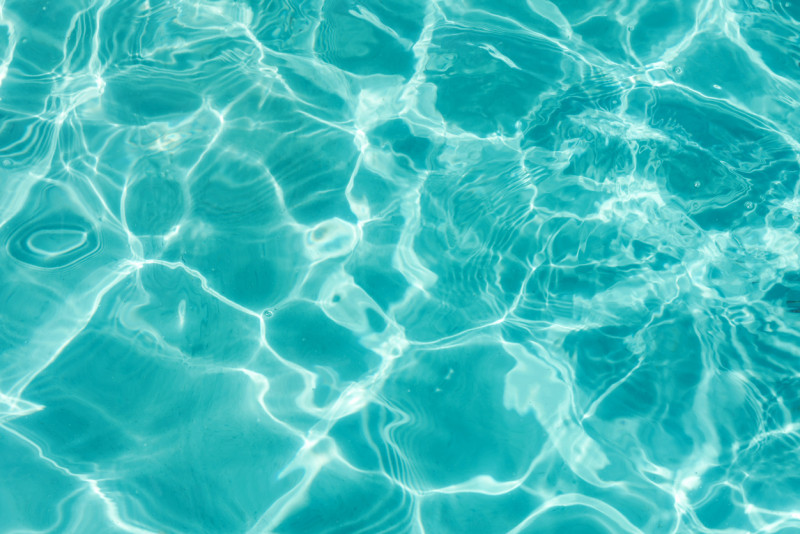 Australian International School, Sharjah and two of its staff were convicted of negligence on Tuesday over the death of a four-year-old Emirati boy who drowned during a swimming lesson on November 14, 2018.

The Sharjah Misdemeanours Court ordered a sports teacher, his assistant and the school’s administration to pay a total of 200,000 AED in blood money to the boy’s parents. Of that the school has to pay 140,000 AED and each of the two staff members 30,000 AED each.

The teacher, his assistant and the school were also ordered to pay a fine of 5,000 AED each. Four other staff members were cleared of charges.

The school was accused of neglect and failing to take protective measures in and around its swimming pool.

In an earlier hearing, the court had accused six other staff members of negligence resulting in the death of the boy, all of whom had denied the charge.

According to a Gulf News report, Awatif Mohammad from Al Rowad Advocates, representing one of the teachers, said the school had received several complaints from parents against the school, claiming it lacked safety measures in the swimming pool area but did not do anything about it.

At the court hearing it was revealed that the child had gone missing at around 10am from the changing room after the swimming lesson.

The lawyer said her client, the class teacher, was responsible for supervising children after the swimming class had ended, and had done her job by explicitly telling "her assistant to keep an eye on this specific student because he was active and moves around often. She then went to the girls’ changing room to check on [other] pupils.”

The father of the child held the school fully responsible because the school had been informed his child was very active and had not mastered swimming. He included the note in his file, but they neglected the safety procedures which caused his drowning and death, according to case details.

The father said he had received a call at 10.30am on November 14, 2018 from the school. A spokesman had said in English that his son was sick, without elaborating.

According to police and prosecutors’ investigation record, the school headmaster said that he was in a morning meeting when he was informed that a student had drowned in the swimming pool.

The Emirati child, identified as K.A.A., was taken to Al Qasimi hospital, where the medical staff attempted to resuscitate him but the boy died.

AIS, a highly regarded school that is in the main very liked by its parents, expressed deep regret for the incident and the loss of one of its students.

A civil lawsuit, lodged by boy’s parents, has been transferred to the concerned court.

The father of the boy said he will appeal the verdict and seek a tougher punishment against those who involved in the death of his son.

UAE schools and education leaders have paid tribute to Queen Elizabeth II, who has died …

Educators across the UAE, working within both public and private schools, have been requ…

At WhichSchoolAdvisor.com, we actively seek out those in the education sector driving pos…

Durham School Dubai officially marked its opening this morning, with guest of honour, …

To say exam results matter to parents is not a belief, but a fact: According to school re…