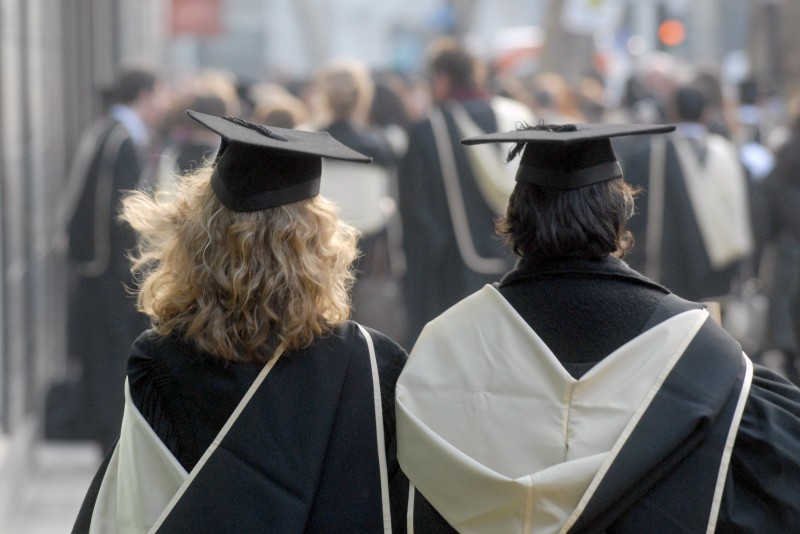 Abu Dhabi Residents are being warned not to fall prey to advertisements by non-accredited universities according to a report in UAE newspaper Gulf News.

The advertisements are being distributed through various channels — media outlets, posters and flyers, a senior official at the Ministry of Higher Education and Scientific Research told the paper.

"The problem is that these advertisements are being published because a few of the universities do not have valid permission, while those that do have obtained their licence from the [government] and then approach various media outlets, which fail to check with us regarding their validity," said Dr Saeed Hamad Al Hassani, the ministry's undersecretary.

"We have notified all [media outlets] against publishing these advertisements… in addition, the ministry is broadcasting warnings about them on national television every few months."

Applying to UniversityMinistry of EducationUniversity