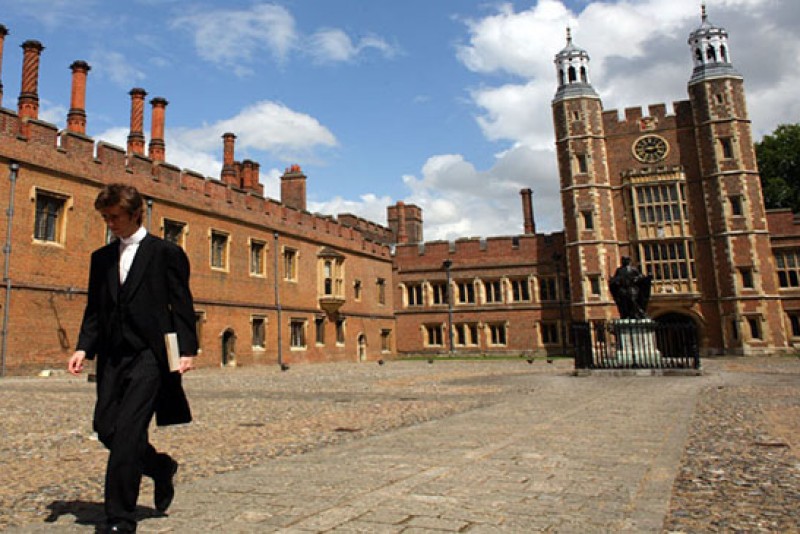 Today, there's a slew of university ranking systems measuring everything from reputation to teacher/student ratio, fees to student satisfaction, and yet, there's one question which never quite goes away.

'Does university choice really affect future earnings and career potential?  Do Oxford and Cambridge graduates really have a smoother path to success, than say, those of Warwick University?

According to the UK's Guardian, "regardless of what university you're at, getting a top job is about being able to demonstrate that you have the relevant skills that match the company's needs." While the UK Association of Graduate Careers Advisory Service (AGCAS) states the top 5 qualities employers now look for in new recruits are: commercial awareness, teamwork, communication skills, flexibility and integrity.

In fact, it appears to be not about where you go, but, what you do while you're there. Students who focus on volunteer work (and maintaining a record of it), varied extracurricular activities and networking, do better than those who don't, regardless of which university they attend.

Talking to wannabehacks.com Dave Betts, Managing Editor at Sky News said, "from my perspective, the choice of university or indeed the degree subject is of zero importance. I’m much more interested in journalism experience, paid or voluntary... These are the clinchers in deciding whether or not to give them an interview. Their university choice and degree are just not relevant to how they will perform as a journalist. Indeed, I do not insist that candidates have a degree at all.”

At Google HR they're not only indifferent about the university potential candidates attended, but also the degree studied and even unbelievably- candidates having any relevant expertise in the position for which they're interviewing! According to a new guide published recently by the head of recruitment for Google, Laszlo Bock, what they're really looking for is, "a sense of intellectual humility, a sense of curiosity and a sense of the benefit-of-the-doubt."

In the US, the burden of student debt plays a significant role in student choices, and the myth that top ranking universities can and will produce a higher starting salary, has never fully been 'put-to-bed.' And, as collective US student debt now exceeds 1 trillion, certainly the 'wow factor' of an Ivy League uni still draws the students, if not potential employers.

Fortune Magazine recently reviewed New York Times columnist Frank Bruni's new book,  'Where You Go is Not Who You’ll be: An Antidote to the College Admissions Mania,' which catalogues the universities attended by top Fortune 500 CEO's, across the US. Interestingly, the 'Ivies' are heavily outnumbered by the more mundane tertiary institutions such as: Arkansas, Texas, California,  Nebraska, Texas A&M, Kansas and Missouri-St. Louis.

The book then turn's its attention to politicians, and from the White House down, the results follow a similar trend. Less than one third of senators have an Ivy League degree, and under a quarter of governors first attended an Ivy League university.

Fortune magazine concludes, "the “admissions hysteria” is likely a waste of time, and certain heartbreak, for most applicants to elite schools. If your child is not a legacy or top athlete (preferably in an obscure sport); if you as a parent are not a current or prospective donor, or a celebrity, or faculty—all adding up to about 55% of “special consideration admissions”—the odds of admission are slim indeed.

Back in 2013 Time Magazine reviewed two extensive reports on the topic before concluding that, "it's irrelevant where you go, but important that you go." The magazine looked at two studies, one completed in 1999 by economists Alan Krueger and Stacy Berg Dale, and a follow-up in 2011, both compared the earnings 20 years post graduation of alumni from elite colleges and those from 'moderately selective' schools.

The results were conclusive- both groups earned the same.