Distance Learning Could Continue into 2020-2021

The UAE's undersecretary of the Ministry of Education for School Operations has outlined three possibilities continue to exist, all of which include distance learning continuing, in some form, into the next academic next year.
This article is part of an editorial series on Covid-19 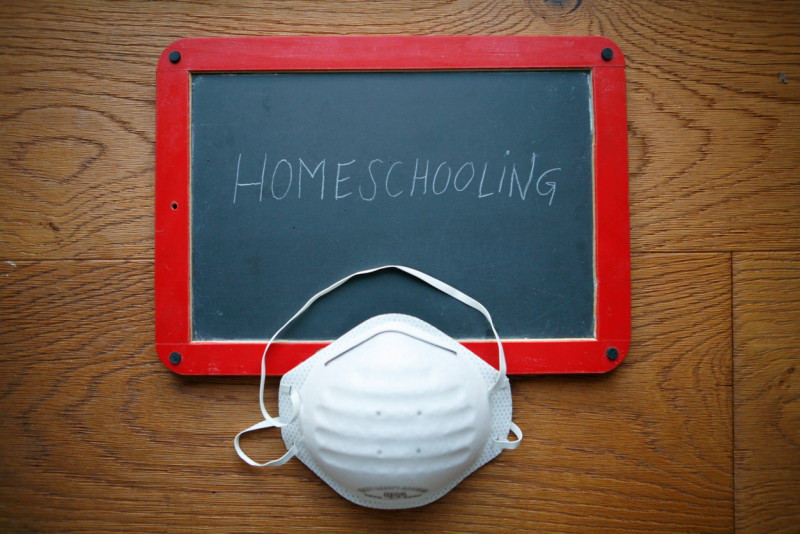 The UAE's undersecretary of the Ministry of Education for School Operations has confirmed the possibility of distance learning continuing into next year.

In a Ramadan virtual majlis, organised by the Khalifa Education Awards, Undersecretary Fawzia Gharib said there are currently three scenarios.

The first scenario is the continuation of a COVID-19 pandemic lock down, and e-learning continuing.

The second scenario is a transitional phase after the virus has dissipated and the country is recovering gradually. In this case direct education will form between 30-50 per cent of classroom delivery.

The third scenario life returns to normal but even in this case Ms Gharib noted that both direct and distance learning would take place, with 70 percent direct education and 30 percent e-learning, "so that technological development and the transition to digital education can be maintained".

It is not clear if the undersecretary was referring specifically to Ministry of Education schools.

Ms Gharib pointed out that each plan "has a certain timeframe", and if the coronavirus continues, the ministry would also continue distance e-learning for the next academic year, starting in September.

“But if it dissipates, education delivery will be subject to the transitional phases, which may run for six months from the next academic year,” she said.

Parents that WhichSchoolAdvisor.com has spoken to were broadly supportive of the government's approach, saying it makes sense, at this stage, for the UAE to be working on a number of scenarios. However, almost all parents stressed that the continuation of distance learning should be the last resort, that it was not sustainable for their careers, the UAE economy, and that it was harmful for the social development of their children. Parents also stressed that they would be waiting to see if the moves by the UAE were in line with their home countries, suggesting that they would consider sending their children home were its schools open, but UAE schools were not.

The possibility of distance learning continuing, in some form, was intimated last week in the introduction of assessments for the quality of online education.

"Developed", "Partly Developed" or "Not Developed" are the three ratings that will be given to UAE schools following inspections that begin this month.