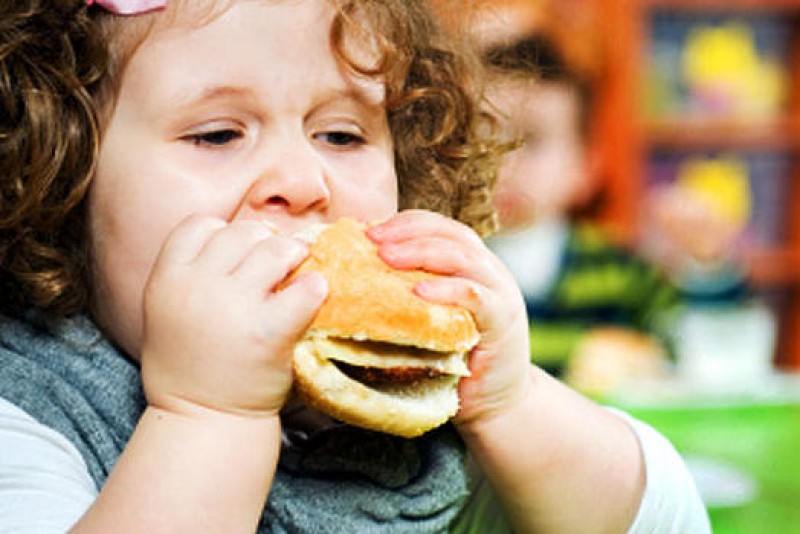 According to the BBC, doctors in Denmark have made a significant breakthrough in the treatment of childhood obesity. By changing approximately 20 lifestyle factors, a doctor in Holbaek has treated over 1,900 patients and seen the weight loss maintained successfully for four years in over 70 percent of children treated with only 5 hours of consultation time per year. Dr Jens Christian Holm says,"in general, obese children are neglected. They are often lonely and many of them don't participate in activities with their peers. They lack self-confidence." "With this scheme there is a real hope they can lose weight and have a good quality of life. Obesity is an illness that is very hard for children to fight on their own. We create the environment and tools with which the children and their families can overcome this." However, the course is not easy, most patients are recommended around 20 significant lifestyle 'changes' in their personalised programme. He went on to say, "Their entire life needs to be changed, because they tend to be lonely, tend to be ashamed of themselves so they need to do this, and to interact with other children in their daily lives." Before starting the programme children undertake a battery of testing which takes around 24 hours and complete a comprehensive questionnaire. Dr Holm says that, unless both parents and children change many of their habits, "the obesity will persist. People will get very frustrated, sad, and they will be lost". Danish health visitor Rikke Christensen is a convert to the method, having tried many other options in the past. He says, "Sadly, we experienced time and again, that it was difficult to recruit and motivate families. Now we see that we have finally found a method that works and families have really embraced." The programme sees doctors tackle various aspects of the obese child's lifestyles not just food. Factors include: bedtimes, limiting sweets, snacks and fast food, no saucepans on the table, waiting 20 minutes before second servings and  reducing screen time to only two hours. The programme could be a lifeline for UAE residents who are considered by BMC Public Health journal to be the fifth fattest nation in the world. With 25 percent of males and 42 percent of females obese, while one in three children are over weight or obese. In the past, the government has responded with various initiatives, possibly the most controversial was the 'Your Child In Gold' campaign earlier this year. Parents were given 1 gram of gold per kilo of weight lost. Other initiatives have seen school canteen suppliers and canteens facing strict nutritional guidelines and Childhood Obesity Awareness month in September, the Eat Right-Get Active Campaign and this month ADEC are throwing the challenge out to private businesses and individuals in the hope that they can combat the growing epidemic. Maybe it's time to call in the Danes?