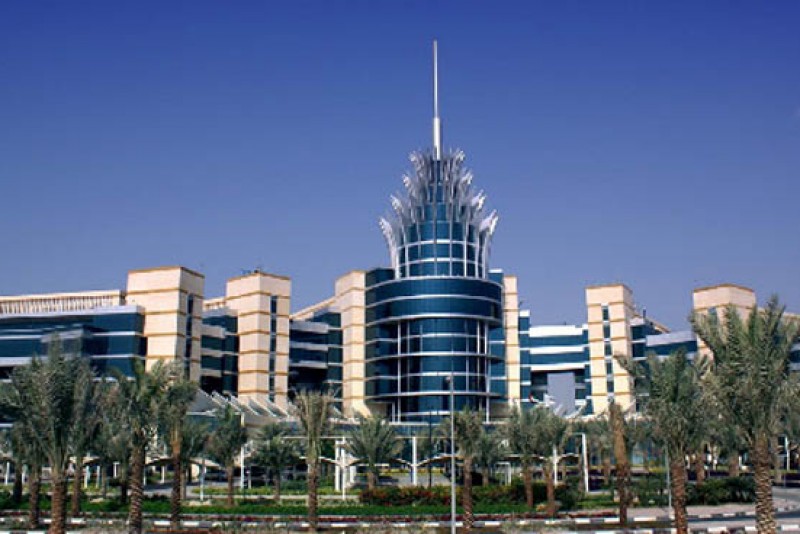 Delhi Private School Academy in Silicon Oasis is set to close on 31st March 2017, at the end of the 2016/17 Indian academic year.

Parents at the school say they were called to a management meeting yesterday where the announcement was made. According to information supplied to WhichSchoolAdvisor.com parents of children at the school have been given two weeks to decide if they want to accept places at the two remaining Delhi Private School (DPS) branches in Sharjah and Jebel Ali.

According to feedback from parents neither choice is satisfactory: Delhi Private Academy is the only school following CISCE curriculum. Both DPS Sharjah and Jebel Ali follow CBSE - a very different curricula in both approach and content.

Parents speaking to WhichSchoolAdvisor.com also said the time of the announcement was poor given that many UAE Indian schools close admissions by September for the following April. However, so far, speaking to WhichSchoolAdvisor.com Springdales has said it will give priority to students from DPSA, as will Credence (particularly for KG2 which is likely to be the main challenge) while GEMS Education has told us it is aware of the situation and indicated it “can assist and will place all students on priority as soon as they apply".  GEMS Heritage Indian School is even hosting a Meet the Principal event - see below.

The Delhi Private School Academy was established in 2012 and has undergone only one KHDA inspection (2015/16) when it was rated Acceptable.

The school currently has 426 students and is one of three which remain part of the prestigious Delhi Public School Society in India. It further differentiated itself by using the ICSE curriculum, one of only two in Dubai to do so.

Fees range from Dhs 21,000 for KG to Dhs 34,000 for Grade 9, which is unusually high for an Indian curriculum offering in the UAE, especially when coupled with its Acceptable rating.

The school has also been suffering clear teething pains: Its 2015/16 KHDA report notes a staggering 57 percent teacher turn-over, while the report notes that the school should improve teaching, provide training for managers and implement strategic planning.

The DPS Society (DPSS) is a non-profit, non-proprietary educational body. The first DPSS school was established in 1949 in Mathura Road in New Delhi. Today, the society has more than 100 schools in India and abroad.