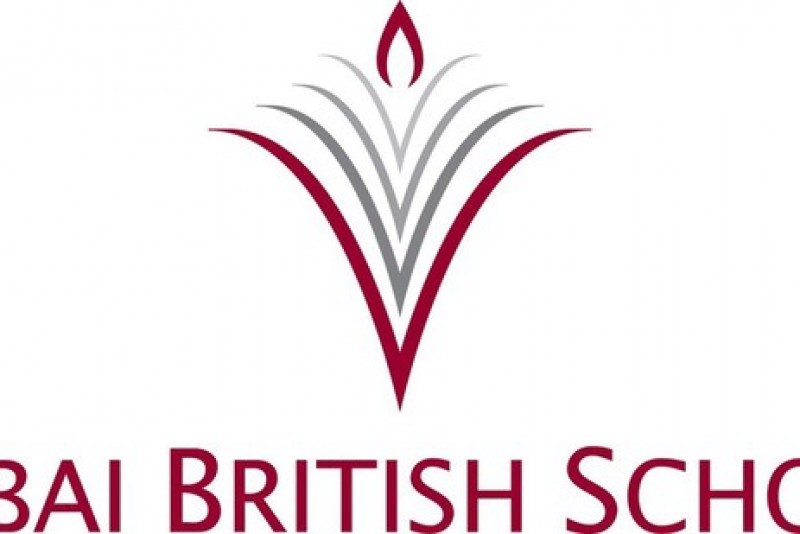 Dubai British School (DBS) located in The Springs, Dubai was evacuated today at 11.15am after receiving a 'threatening phone call.'

Ros Marshall, Chief Executive Officer of Taaleem told The Khaleej Times, "following an anonymous phone call to the school this morning, we implemented our security procedures; evacuated the school, and alerted the authorities."

"The health and safety of our students is paramount and we would like to thank all of our parents for their support throughout this evacuation," she said.

School officials said the evacuation went smoothly and parents have commented online that it was handled well.

According to the Dubai Media Office, the call was a hoax. Dubai Police "today dealt with a hoax against one of the schools", it tweeted. "Dubai police take such reports seriously," it added.

Students at Dubai British School (DBS), The Springs, were asked to go home but weren't allowed to take their bags until police completed inspections following an anonymous phone call.

Schools in Australia have also been dealing with a spate of hoax calls this week, which has seen numerous threatening calls to schools in New South Wales, Tasmania, Queensland, Victoria and now Adelaide.

A Russian hacker group calling themselves the 'Evacuator Squad' have claimed they made the computerised calls, however, as yet the police in Australia have neither confirmed nor denied any links to the group.