In a statement sent to the media on Thursday 16th April, GEMS Education said more than 20,000 of its students would benefit from its Covid-19 relief package. This represents approximately 16% of the group's students. For parents that had wanted a blanket discount, the announcement is unlikely to meet expectations.
This article is part of an editorial series on Covid-19 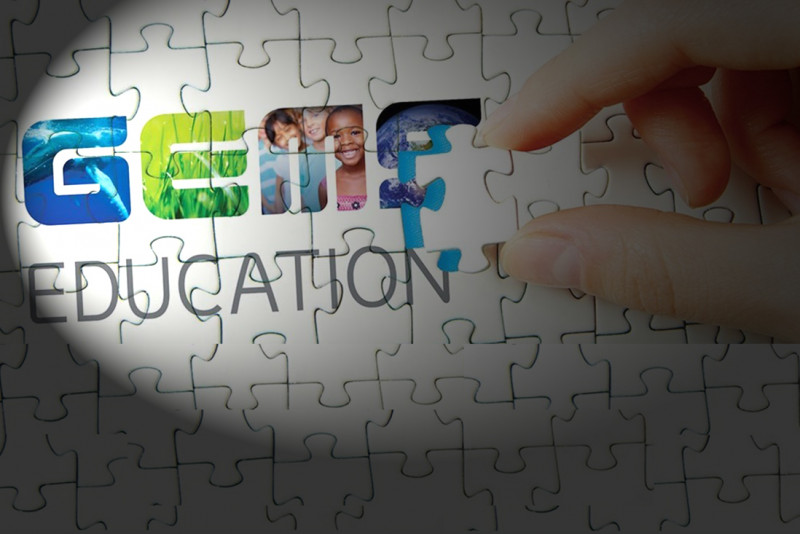 In a statement sent to the media on Thursday 16th April, GEMS Education said more than 20,000 of its students would benefit from its Covid-19 relief package. The education group did not disclose how many applications had been rejected.

GEMS Education operates 46 schools in the UAE, home to approximately 100,000 students. In total the group owns and operates 63 schools and educates 127,000 students.

The figures therefore suggests, between 1 in 5 and 1 in 7 GEMS Education students in the UAE will receive a discount on Term 3 fees. According to the GEMS statement, the most common level of support it is giving is a 20% discount.

Most school operators in the UAE have provided a discount to all students, with an average discount again of 20%. In addition to the blanket discount, schools have then provided additional, more comprehensive support for those families most in need.

“We firmly believe that this targeted approach is more equitable and effective in helping those who have been most impacted, enabling us to make a more meaningful difference.”

Mr Varkey noted the company had received thousands of applications from parents, and these had been processed in just a matter of days. "GEMS Education teams have been working around the clock to process these in the shortest time possible.” 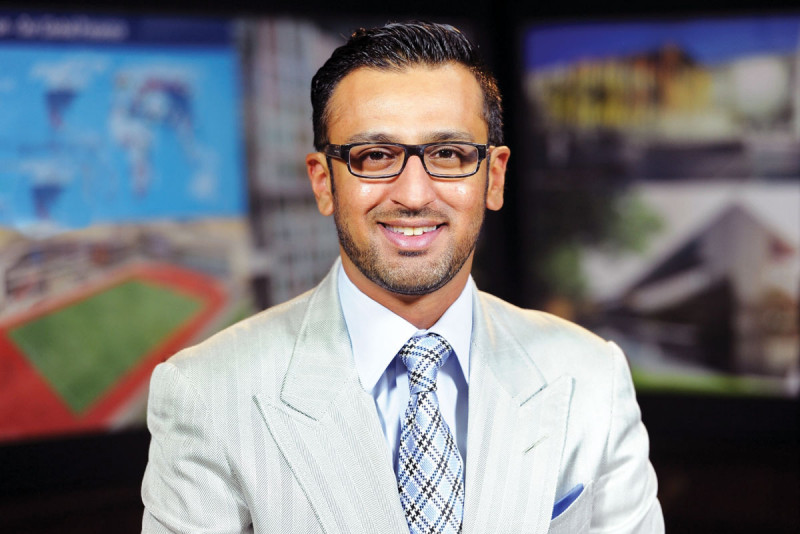 The GEMS CEO also noted the group was “proud that all our teachers will continue to be paid in full as they work tirelessly to provide the best quality education to our students..."

GEMS Education closed its media statement with a clear warning to parents threatening not to pay their fees. According to the group's CEO:

"In line with regulatory guidelines, tuition fees must be paid to ensure students continue to access remote learning and progress to the next year or grade.”

In a separate message, sent directly to parents, but seen by WhichSchoolAdvisor.com, parents have been advised to "clear outstanding fees...on or before 21st April to avoid disruption to your child's distance learning".

Whilst this procedure is allowable by the KHDA, the Dubai education regulator has encouraged schools and parents to "come together compassionately and to find a solution that is agreeable to both".

Too little, too late?

GEMS Education will be hoping its latest announcement will be sufficient to quell the dissatisfaction its parents have expressed publicly across social media.

More than 15,300 parents have so far signed a petition calling for a minimum 30 percent fee reduction for the third term for all students, given students will remain at home ‘e-learning’ rather than in classrooms.

On Twitter #HelpGemsParents, a hashtag critical of the GEMS approach is now competing with #GEMSComingTogether, a newly created tag in support of it. Both are currently trending.

While GEMS has focused specifically on financial support to those parents that have been hit financially, it has, so far, not taken into account the widely held belief of its parents that they should not be paying full fees for a distance learning offering.

The petition states: “We feel that it is unjustified that GEMS is demanding a full fee payment for the third term’s distance learning programme... It is important to address that the online learning platform is not a complete alternate, but rather a supplement to the term education.”

"Keeping the current situation in mind, the government has clearly created policies in place which gives the employers a choice to reduce the salaries appropriately. While we appreciate the school’s decision to pay its staff in full, we also firmly believe that this is purely an employer’s decision and responsibility and that the financial implications of this decision must not be passed on to the parents."