Very few people will have missed the fact that 2022 A Level and BTEC results will be issued to students this Thursday, 18th August. After two years without examinations, and with the much reported resulting 'Grade Inflation', what impact on their results should students expect to see this year?
A Level, BTEC Results: Will 2022 Grades Differ?
By Lyn Soppelsa 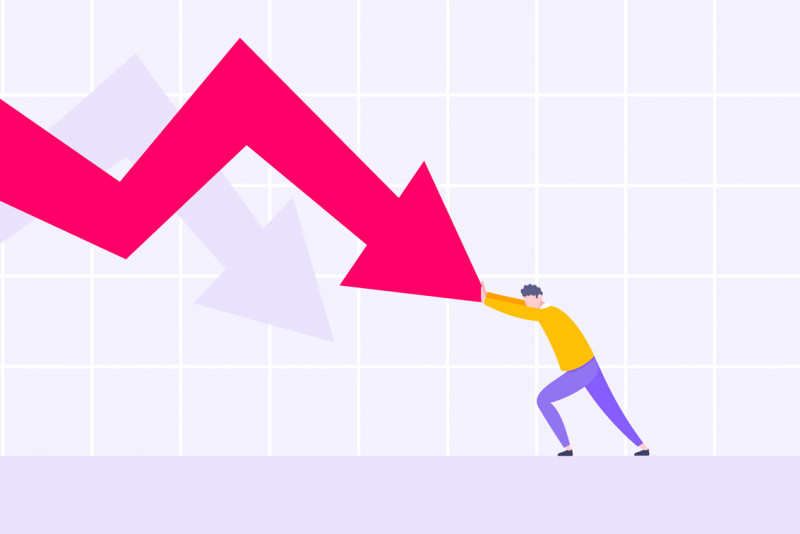 Both Ofqual, the Exams Regulator for A Level and BTEC examinations in England, Wales and Northern Ireland, and UCAS, the university admissions service, have indicated that they expect to see a fall in A-level and BTEC grades when results are announced on Thursday.

With many UAE students having taken examinations administered by the UK Exam Boards, how is this likely to impact them?

Despite widespread expectation that grades will be lower than in 2022, following two years of the cancellation of examinations and grades issued being based on Teacher Assessed Grades, a letter has been sent to students from Ofqual and UCAS, saying the grades should not be compared with those from 2021.

Although A-level results and BTEC results are expected to be lower than in the last two years, when record numbers of students secured top grades, they are predicted to be higher than in 2019, the last year before the pandemic.

The A Level grade boundaries, the number of marks needed for each grade, have been set to be more lenient this year. Students may need fewer marks to reach a particular grade, or if they are very close to the boundary for a higher grade, they may be looked at more favourably than in previous years. This will also apply to BTECs, both for units taken in school or college and for final exams.

Grades are expected to roughly halfway between those of 2021 and 2019.

Dr Jo Saxton of Ofqual, whose role is to ensure that overall exam results are fair and consistent in England, said she had met universities in recent days to make sure they understood how students' grades were being awarded this year. She said:

"Tempting as it is to compare grades with 2021, the meaningful [comparison year] is 2019 when exams were last sat."

It is already evident that the Exam regulators in Scotland have applied the same principle. Students in Scotland received their results for the Scottish equivalent of A Levels a week ago. Whilst they were awarded record results during the pandemic, the pass rate for 2022 has dropped, but is still up on 2019.  At Higher level, the number of students getting an A to C pass was 78.9%, down from 87.3% last year. The results in 2020 saw the pass rate for Highers jump from 74.8% in 2019 to 89%. So predictions of grades being set between those of 2019 and 2021 appear to be pretty accurate.

For England, Wales and Northern Ireland, and for students who have applied to UK universities from the UAE, Ofqual says universities are fully aware of how grades have been awarded.  However, competition for some courses and universities has been expected to be tougher, although UCAS says that students will have lots of options for further study.

However, in contrast to the positive message being put out by the Exams Regulator and the University Admissions administrator, The Office for Students has predicted a significant surge in applicants being rejected from their preferred universities. Research by the Centre for Education and Employment suggests that 80,000 fewer top grades will be awarded.

John Blake, the Director for Fair Access and Participation at the Office for Students, said it was “only fair” to warn A-Level students early to avoid a “shock” on results’ day. “Ofqual wants to bring the grading down but if you compare that to - certainly what I’ve seen - some schools’ predicted grades, they have accepted that in general that results will go down but not necessarily for them. That could lead to a lot of students feeling quite disappointed on the day that their grades don’t match up to the grades that they were expecting. And I think it’s important for people to prepare themselves a bit for that and to acknowledge that.”

Even the brightest students who normally “wouldn’t dream” of missing the terms of their university offer may struggle this year because results will fall below grades predicted by teachers.  Analysis by both the Daily Telegraph and the Daily Mail newspapers in the UK suggests that competition to snap up Clearing courses on A-level results day will be the fiercest it has been in years. Estimates suggest that as many as 40-60,000 students are expected to fall short of predicted grades and will need to access the Clearing system.

In addition to the requirement by Ofqual to take steps to ‘undo’ the grade inflation of the past two years, universities are also trying to regain control of numbers which surged during the same period. Demand for places has soared due to an increase in the number of 18-year-olds in the British population as well as more applications from mature students. Many institutions encouraged thousands of A-level students to defer their place last year, so they will be taking up their offers this year.

Mr Blake said: “Whatever happens, I think there will be a lot of volatility and people need to be prepared for that. And I think it’s only fair to say that to students so that it’s not a shock to them. That will also include some of the most able [students]. We know that the most selective courses are competitive - they are always competitive - but they will be more so this year. There will be students, who in a normal year wouldn’t dream that they would have an issue, who may well find themselves needing to think through that.”

Mark Corver, of the DataHE consultancy, said students may need to be 'a bit more flexible on subject or university than in previous years'. On Monday evening, analysis by DataHE published in The Guardian showed 28,000 A-level pupils who applied to go to university were still without an offer. This compares with just 16,000 at this stage of the admissions process in 2019.

Medicine is one of a handful of courses in England where numbers are limited by the government, because the cost is heavily subsidised. In 2020 and 2021 the government lifted the cap on numbers, which led in 2021 to 10,460 medical school places being accepted across the UK. This year, however, the cap is returning in England, which means that only around 7,500 places will be available.

To apply for medical school there is a separate test called the University Clinical Aptitude Test (Ucat). In 2019, 29,446 students across the UK took the test, but by 2021 this figure had grown to 37,397 - an increase of 27% - because the pandemic had led to an increased interest in training as a doctor.

Competition for places at the most academically selective universities could also seem greater this year, with figures released on Sunday revealing that the number of last-minute courses available at elite Russell Group universities has halved in just two years, with 2,358 courses available compared to 3,085 at the same time last year. It means those who fail to achieve the grades needed for their first-choice course are likely to be disappointed again when they try to find an alternative among the top-tier universities.

In a joint letter to students from Dr Saxton and the chief executive of UCAS, Clare Marchant, tells students not to worry that lower grades this year will put them at a disadvantage.

"In 2019, when exams last went ahead, around three-quarters of UK 18-year-old applicants were placed at their first choice. Come results day this year, UCAS again expects most students will secure their place at their first choice," they wrote. In 2019, only 21% got the grades predicted by their teachers, but 86% ended up with a university place through UCAS.

So how will this situation impact students in the UAE who have applied for university places in the UK?

If you have applied to university as an international student, the good news is that  universities are making an increasing number of offers to overseas students, who pay far higher tuition fees than their British counterparts. While UK students only pay fees of £9,250 a year, those from other countries pay more than double – an average of £24,000. The proportion of entrants to Russell Group universities that pay the higher international level of fees has soared. Last year it hit 23 per cent – the highest ever level – compared to 12 per cent in 2006.

Whatever your situation, if you have applied for a place at university in the UK, and do not get the grades you hoped for, UCAS said there are about 30,000 places overall in clearing, and students could put themselves in the "strongest possible position" by thinking ahead and having a plan B.

For further information about preparing for your results, and what to do next once you receive them, read our article: A Level Results Imminent. What's Your Plan?